Blurb:
Troubled Aussie football star, Rhett Williams’ infamous off-field misdemeanours land him in front of his club’s board with an ultimatum: clean up his bad-boy image or lose his contract.


There’s one catch: appear on a reality show to reinvent himself.


Football is Rhett’s lifeblood, but his family and the orchard farm in the country where he grew up means more, especially as his family relies on his wage to keep the business afloat. So Rhett puts his opinion of reality shows aside to concentrate on doing whatever it takes to be re-signed.


Career-focussed TV mentor, Tori Winchester doesn’t have time for men, or a social life, which suits her fine. When Rhett Williams arrives on set with his blond beach hair and his mesmerising blue eyes, her resolve begins to crumble. He’s not the spoiled bad boy casting had told her to expect.


Getting involved with someone like Rhett could not only damage her long-term career prospects, they could both lose everything.


In a game of cat and mouse, Rhett is playing the one game he doesn’t want to win… 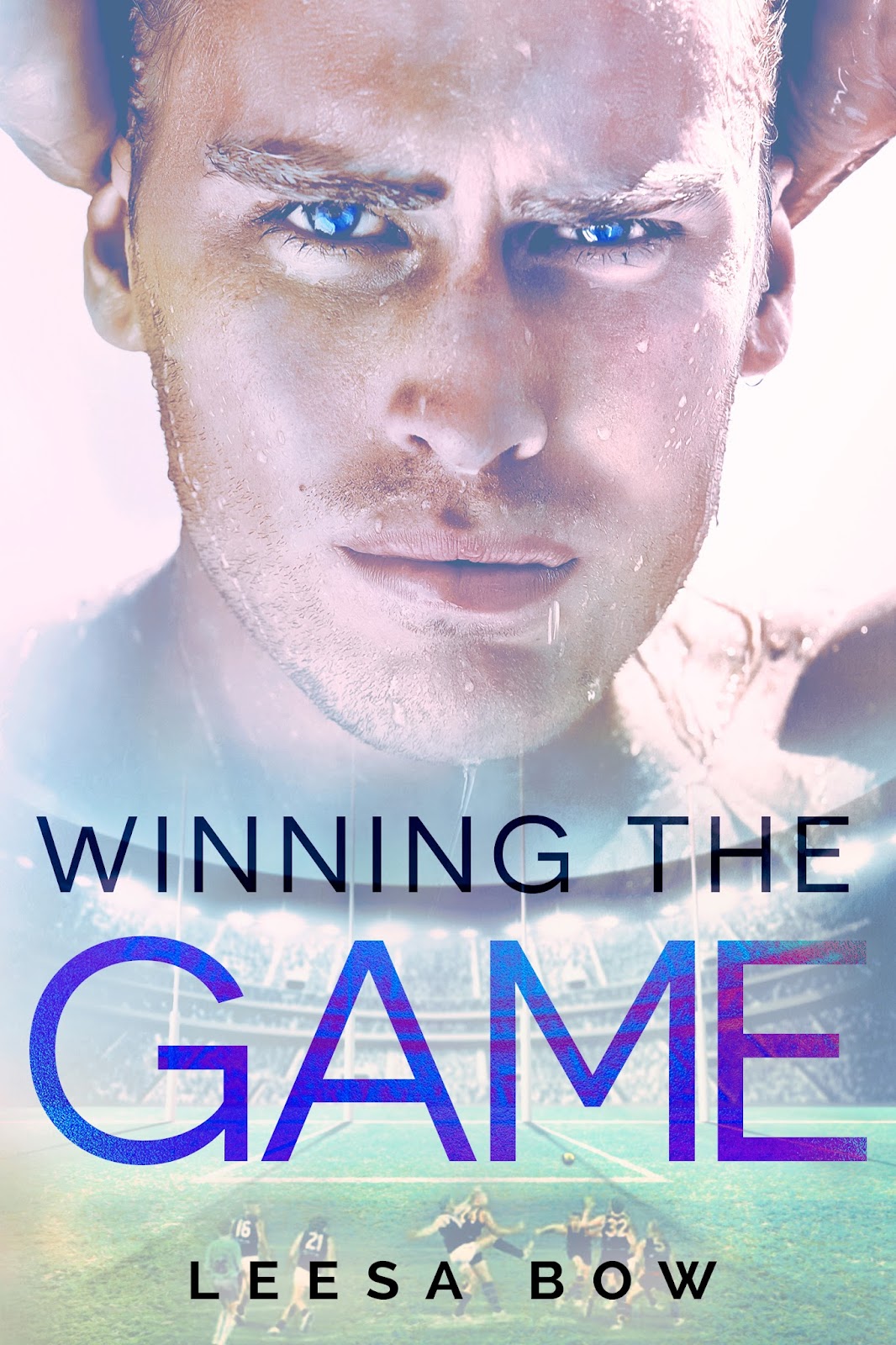 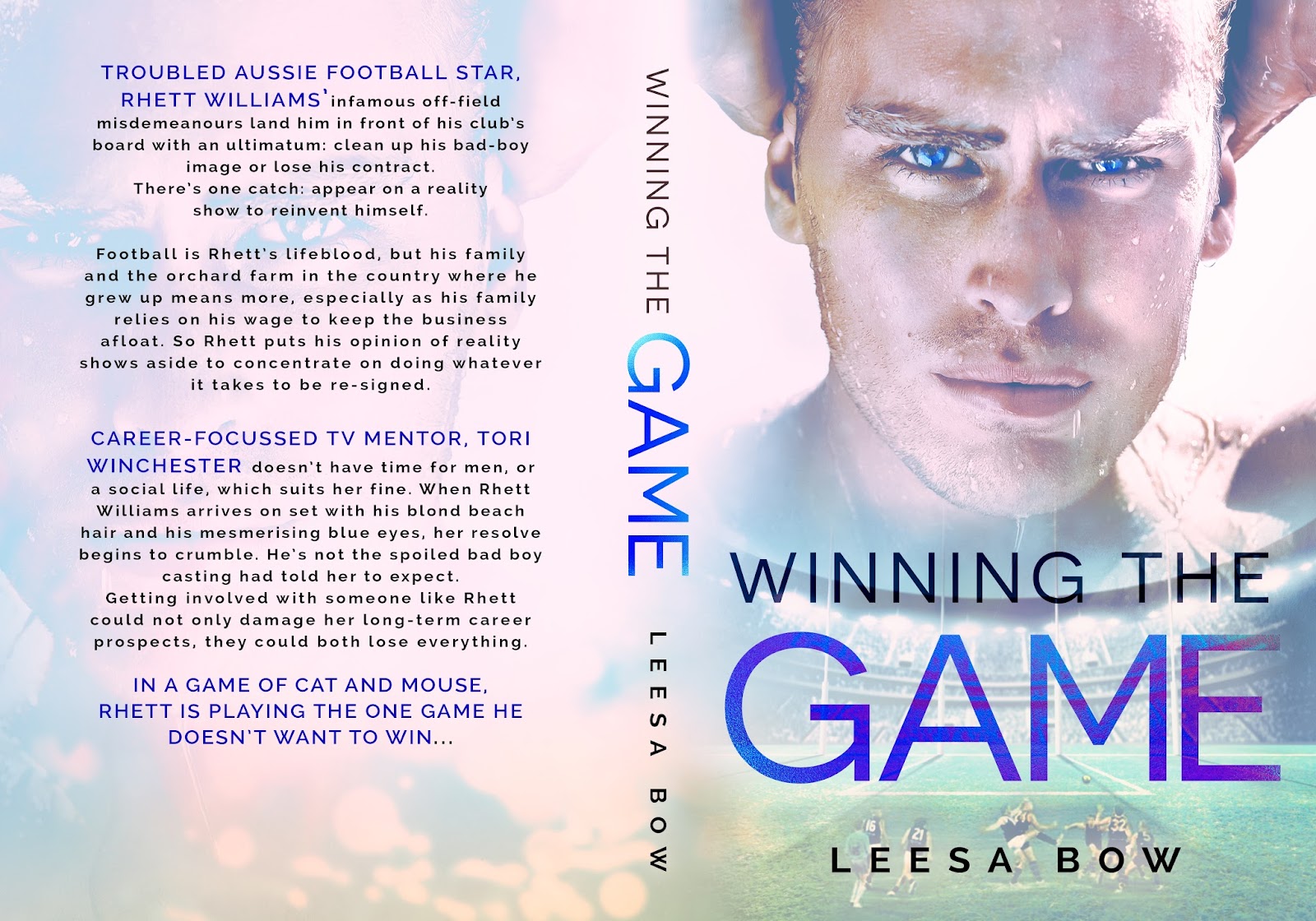 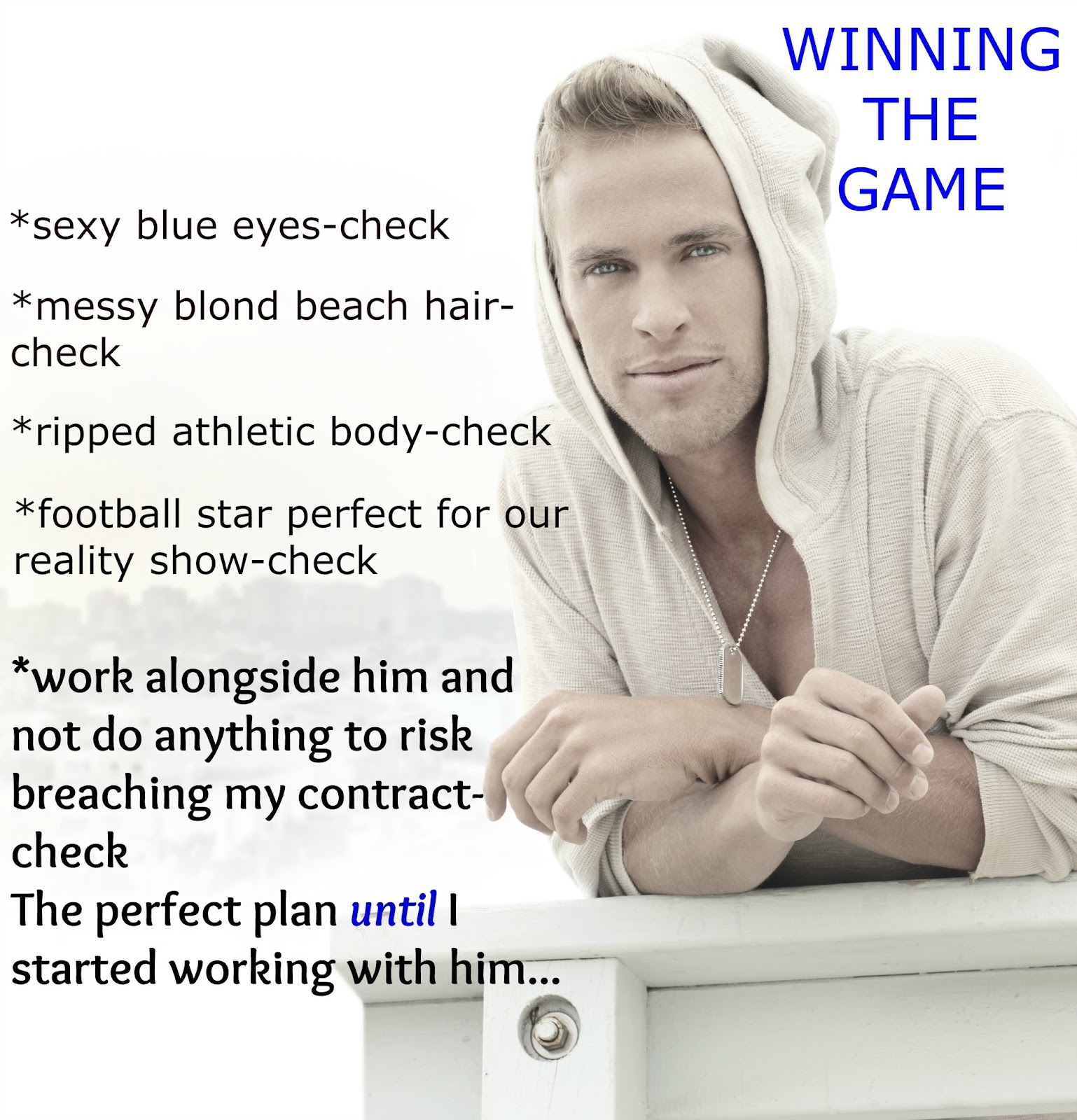 About the Author:
Leesa Bow loves to read and write spicy romance. She spends her spare time with her family, catching up with girlfriends in cafes, or taking long walks along the beautiful, southern beaches of Adelaide, Australia. Leesa’s love of sport has inspired her to write stories about hot Aussie heroes and the strong women they fall in love with.

Leesa is the Author of 'Winning the Player', 'Charming the Outback', ‘Jardine’, and ‘Caught Out’. You can find her here:


Brought to you by….