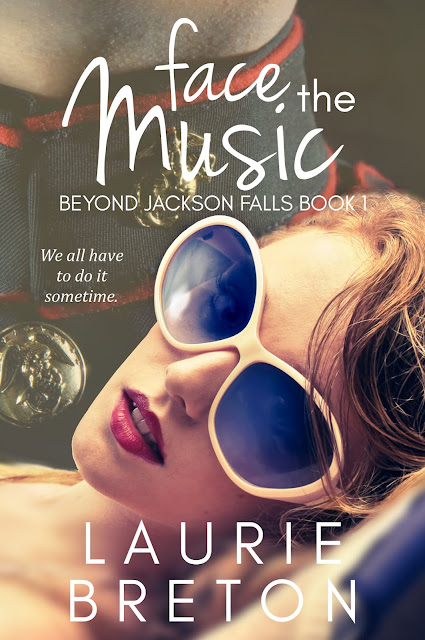 Paige MacKenzie has spent the better part of a decade in the limelight, and after a major personal setback, she needs a respite. She runs to the only place she’s sure will be safe—home. What she doesn’t expect, upon her return, is to careen headfirst into her past.

Unless you’re haunted by the memories.

A final stint overseas left Marine Mike Lindstrom battered, broken, and less of the man he used to be. At least in his own head. No matter what his family tries to tell him, he can’t see beyond what stares him in the face every day, that he is no longer the man he was when he last deployed.

Do you forget what you want and accept what you need?

As Paige licks her wounds, and Mikey discovers the pieces he’s lost, they find themselves growing close in ways they never have before. When things come to a head, these two troubled souls need to face the music, but will they land on the other side better or worse? 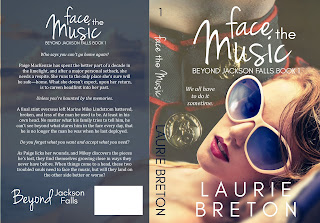 Laurie Breton has been writing since she was eight years old. The author of the acclaimed Jackson Falls Series, she lives in a small town in Maine with her husband and two Chihuahua-mix dogs named River and Bella. When she's not writing, you may find her at the beach with her camera, rocking out at a Bon Jovi concert, exploring the streets of Boston, or simply driving the back roads of Maine, looking for inspiration. She is currently working on her next book.