RELEASE BLITZ and REVIEW - Kelli Jean's SINCE I'VE BEEN LOVING YOU (NOLA's Own, #4) 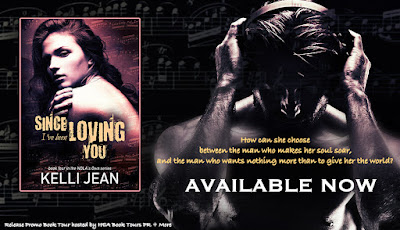 Congratulations to Kelli Jean on the release of
SINCE I'VE BEEN LOVING YOU! 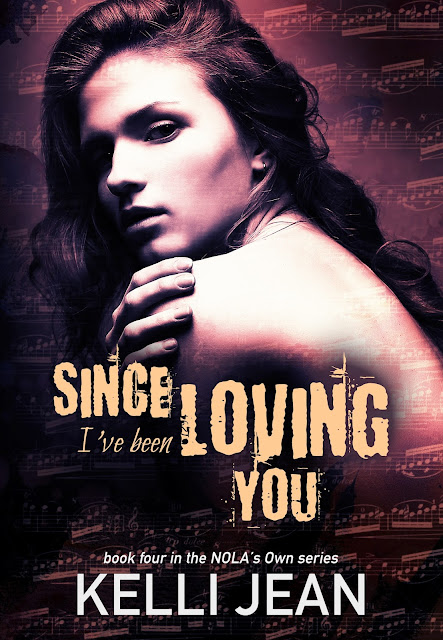 There's a saying that three is a crowd.

With her heart and soul shattered, Alys Stuart suffers in silence for a secret she's hidden from everyone for eight years.

Xavier "X" Johnson sees right through her facade, and vows to love her and cherish her until his dying breath. Because he understands what it means to have a secret that no one can ever know.

But just as X starts to heal Alys with his love, her secret comes home—in the gorgeous form of Connor MacGregor.

How can she choose between the man who makes her soul soar, and the man who wants nothing more than to give her the world?

ADD TO YOUR TBR ON GOODREADS

Read NOLA's Own Series today!
Books must be read in order! Book 1 is FREE!
http://amzn.to/2rC1aU4 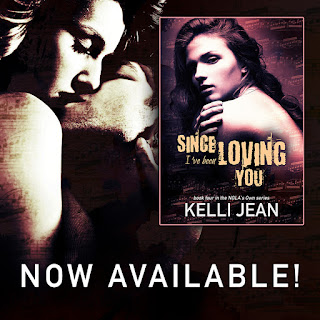 I knew, as soon as I finished book 3, that I absolutely had to read the story of X, Alys, and Connor. Nothing could have prepared me for the heartache or the love. This tale of mingled souls and hearts left me breathless and gave me everything I didn't even know I wanted from it. If you are looking for a traditional love story, you shouldn't bother. If you prefer to have your horizons expanded and to be lifted from this mundane plane when you read, then by all means, dive into the lives of these three amazing people. Only spoilers could adequately describe how these complex characters and relationships fit like puzzle pieces, and I don't like to spoil if I can avoid it. For those of you who've read the rest of NOLA's Own, you'll gain insight into parts of the series you didn't know before, while simultaneously visiting with the rest of the crew through another set of eyes. For anyone else, start at the beginning and experience it all. It's the only way.

Now, to wait for Devon's turn. 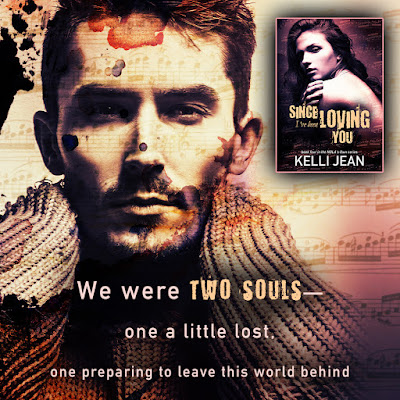 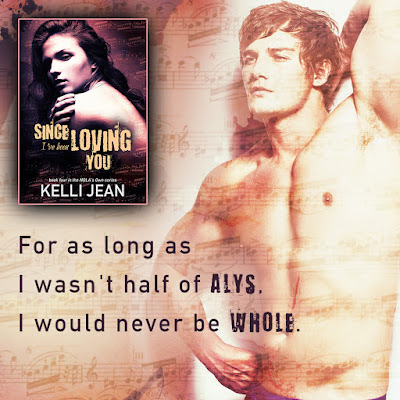 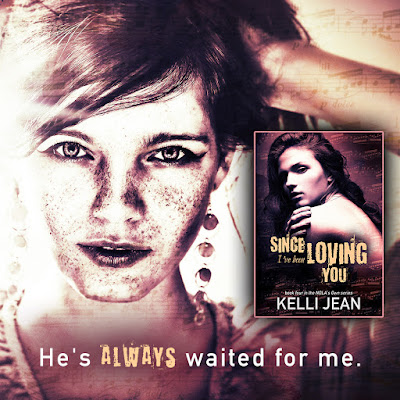 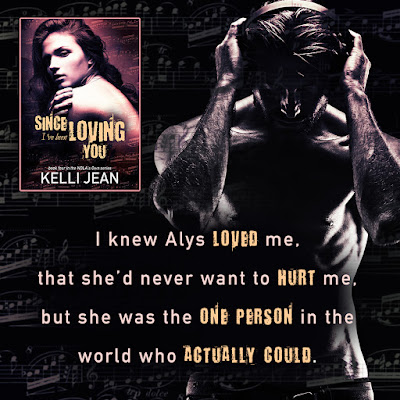 Born and raised in Miami, Kelli Jean traded the tropical heat for the arctic. Now she deals with twenty-four hour daylight in the summer, zero sunlight in the winter, and believes the Northern Lights make up for the mind-boggling amount of ice and snow she has to put up with for seven months out of the year. She’s surrounded by mountains and ocean and sheep, and claims her bizarre sense of humor is what keeps her sane.