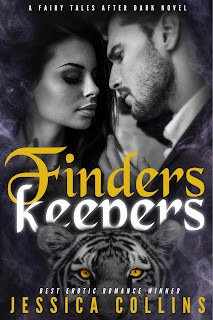 A dangerous past…
Jayla Solonga is a woman on the run. Hiding for the better part of five years from her abusive ex, Jeffrey Alwazir, she’s moved from state to state, keeping watch over her shoulder, never settling down for long. She’s transformed herself from the shy, fearful girl, into a strong, resourceful woman—one who feels safer shutting out the rest of the world. That is, until a handsome stranger crashes his way into her life.

Until her time runs out…
Alistair’s firm yet gentle approach is what allows Jayla to tear down her emotional walls, discovering a whole new world through bondage and submission. Desire, pleasure, control…love—emotions Jayla feared she’d never experience again. Now, she’s more determined than ever not to let her past dictate her future. The only thing holding her back is the truth she’s hiding from Alistair: Jeffrey isn’t an ex—he’s her husband. One who will stop at nothing to find her. To own her.
To break her. 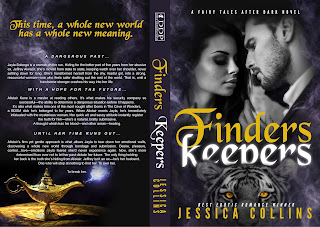 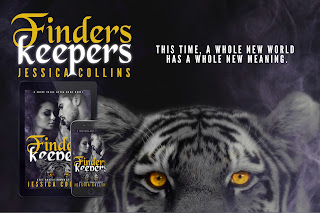 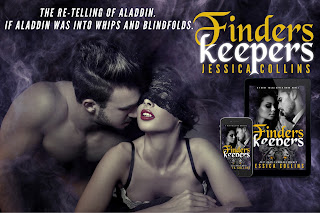 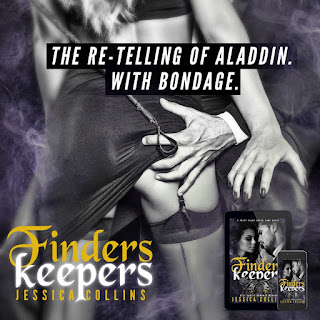 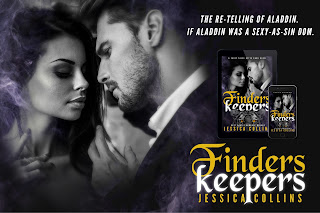 With her debut novel, Stealing Beauty, book one in the Fairy Tales After Dark series, hitting shelves in March 2017, Jessica has proven herself to be an up-and-coming (pardon the pun) romance author.
Jessica draws inspiration from her eclectic background: a student athlete, a licensed mental health therapist, an animal-rights advocate (ok, as much as she's tried going vegetarian, she's just not there yet), and an avid lover of books have allowed her to create the realistic world for her Fairy Tales After Dark characters.
She currently lives in New Jersey with her incredibly supportive husband (let's be honest, he enjoys the *ahem* research *ahem* he gets to assist with) and the love of their life - their pitbull. In her free time, she enjoys watching horror movies, taking baths, playing old-school Nintendo on her computer, and appreciating life.
In her Fairy Tales After Dark series, Jessica has combined classic characters with sizzling situations to create a world the reader wishes they were a part of. Alpha males, confident heroines, amazing friendships, and fan-worthy sex combine with enough tension to keep you on the edge of your panty-soaked seat all night long. Discover how each tale is rewritten into today's world as the characters search for their happy ending - in more ways than one.
Desire... danger... and a whole lotta heat. These aren't your childhood fairy tales!

Publisher: Deep Desires Press – the newest, hottest, erotica publishers. Their webpage is www.deepdesirespress.com and are looking for submissions in all erotica categories.
Posted by Pamela at 9:00 AM