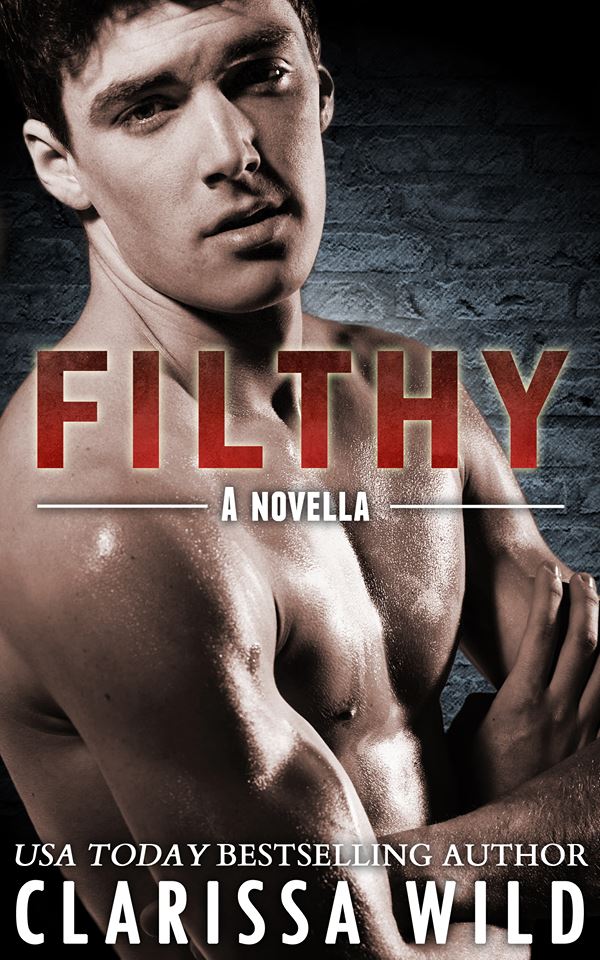 Take what you want. Claim it. Own it. Never let go.

Playboy Jaret Paxon has no pride. He’s filthy as fuck, and he doesn’t care. He’s got it all… Expensive cars, a luxurious home, and a killer smile. Flirting with girls at local clubs, his money gets him whatever he desires. Tight pussy around hungry cock. Night after night. Life is good.

Wealth. Love. A family. Education. None of it is real. Jaret’s life is broken. Fucking makes him forget.

Until Lin, the only girl who understood him, stumbles back into his life. One kiss rekindles the sparks from long ago. Jaret wants her back, but he’s not the only one who screwed up. Dating the wrong guy got Lin into trouble. Now that Jaret’s in the middle, someone’s out for blood.

Lies turn into shame. Shame becomes pride. And when Jaret’s proud of something, he won’t let go without a fight.


Filthy is a novella in the Fierce series, featuring Jaret's story. Stand Alone. No Cliffhanger. Complete at 16500 Words. 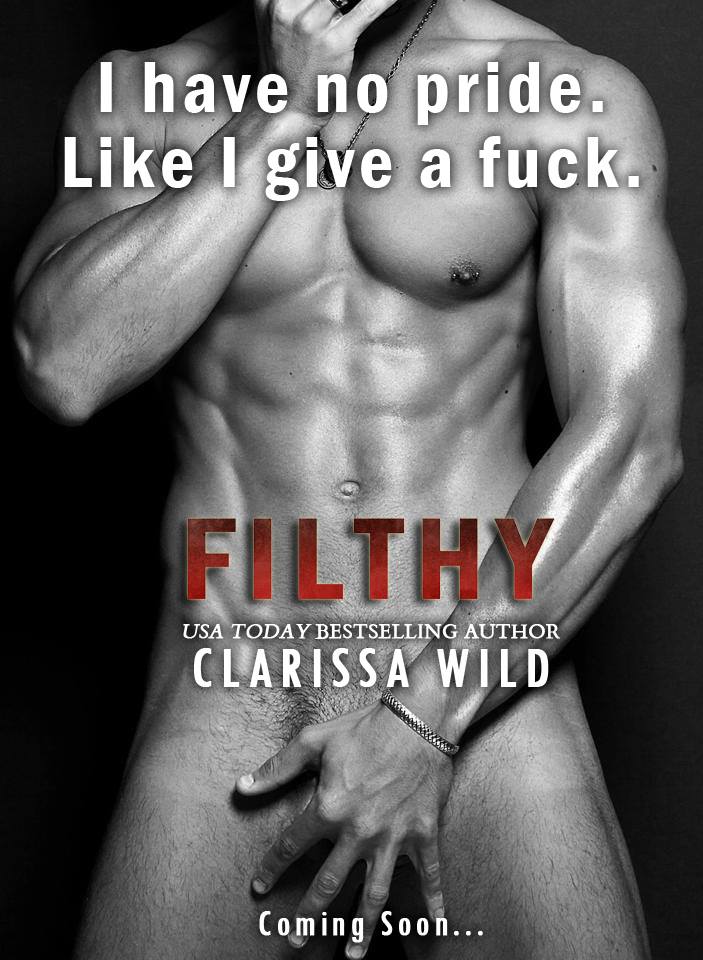 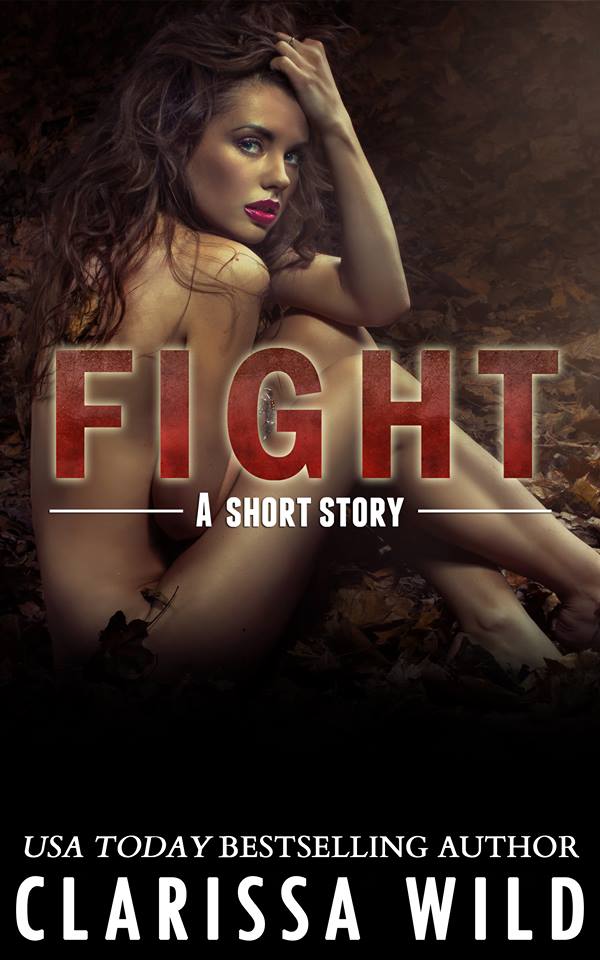 
From an early age, shy nerd girl Autumn Blakewood didn't know how to fend for herself. Teased and bullied her whole life, she's withdrawing more and more. Not even her broken family can help her get through high school.


Her only friends, Brody and Evie, are both social recluses too, and they seek comfort in each other's support. However, Autumn's friends can't always protect her from her malicious classmates who seem set on destroying what's left of her heart.
When Autumn thinks her life can't get any worse, devastating news rips her family apart. It's up to her to pick up the pieces of her life and find a way to fix everything. Will she find the courage to fight? 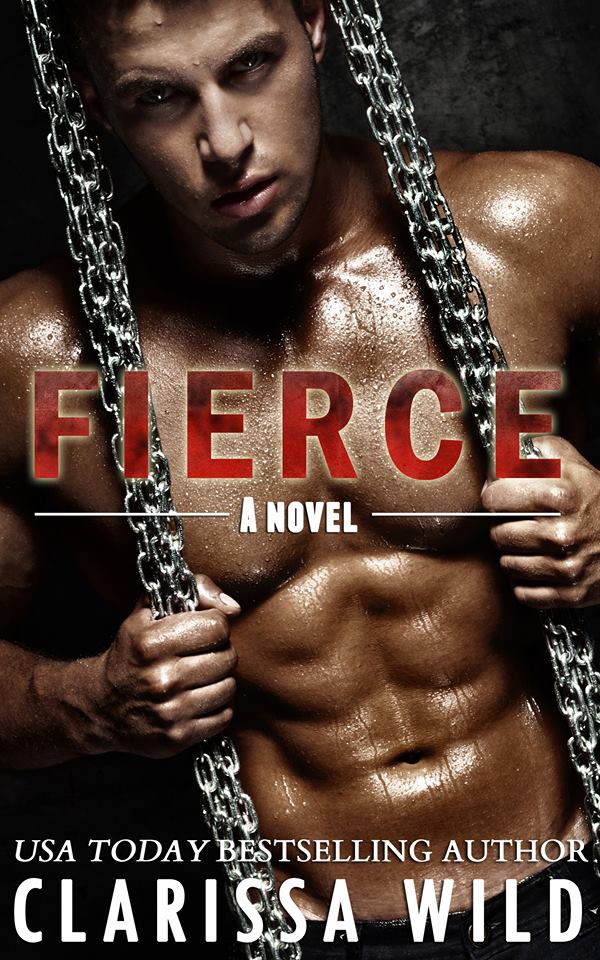 
Nerdy girl Autumn Blakewood is the prime example of a goody two-shoes. She studies every night, is never late for class, and always follows the rules. She has never felt the need to step out of her comfort zone. That is, until she meets Hunter.

Hunter Bane is a cocky, confident bad-boy, who's nothing but trouble. He’s a dangerous distraction to everyone around him. Sexy and strong, Hunter enjoys the swooning effect he has on women. Especially those who aren't used to attention, like Autumn.

Autumn finds it hard not to give into Hunter’s advances, even though it all seems like a game to him. Trying to understand him is impossible, because he shrouds himself in mystery.
What she doesn't know is that Hunter has more baggage than anyone should have to carry. When she discovers he's in an illegal frat club to save the one person that matters to him, Autumn realizes this could mean the end of her undeniable connection to him. Even their lives are at risk.
But it's too late to turn back now ... 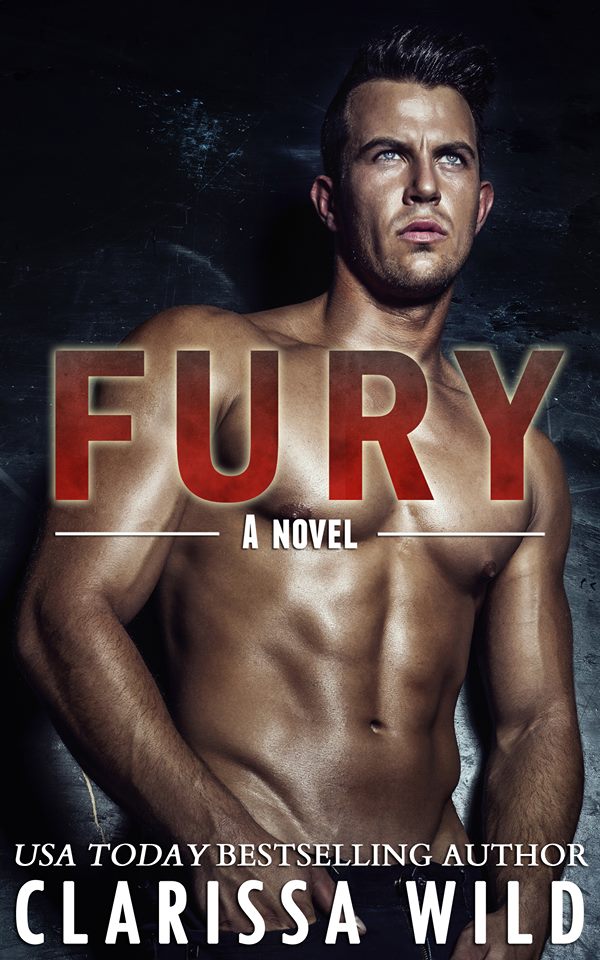 Would you risk everything for love?

Life has held nothing but hardships for Hunter Bane. Growing up with a learning disability wasn’t easy, especially when you’re poor. With only his brother to support him, Hunter clings to the short moments of happiness in life. Like when he meets Autumn Blakewood.

Autumn Blakewood is a geek at heart. Reading is her passion, and she can’t spend one day without her books. She’s always locked up in her room studying, trying to avoid trouble. Until Hunter comes into her life.

Hunter can’t resist the temptation to get closer to Autumn. She is his complete opposite, and yet he’s drawn to her in ways he can’t explain. But when his brother is caught dealing drugs and sent to prison, Hunter’s world shatters.
To save his brother, Hunter has to join the gang he’s feared his entire life. Now he’s forced to choose between his family and the one girl he loves. Fighting for both, his fury is all he needs… 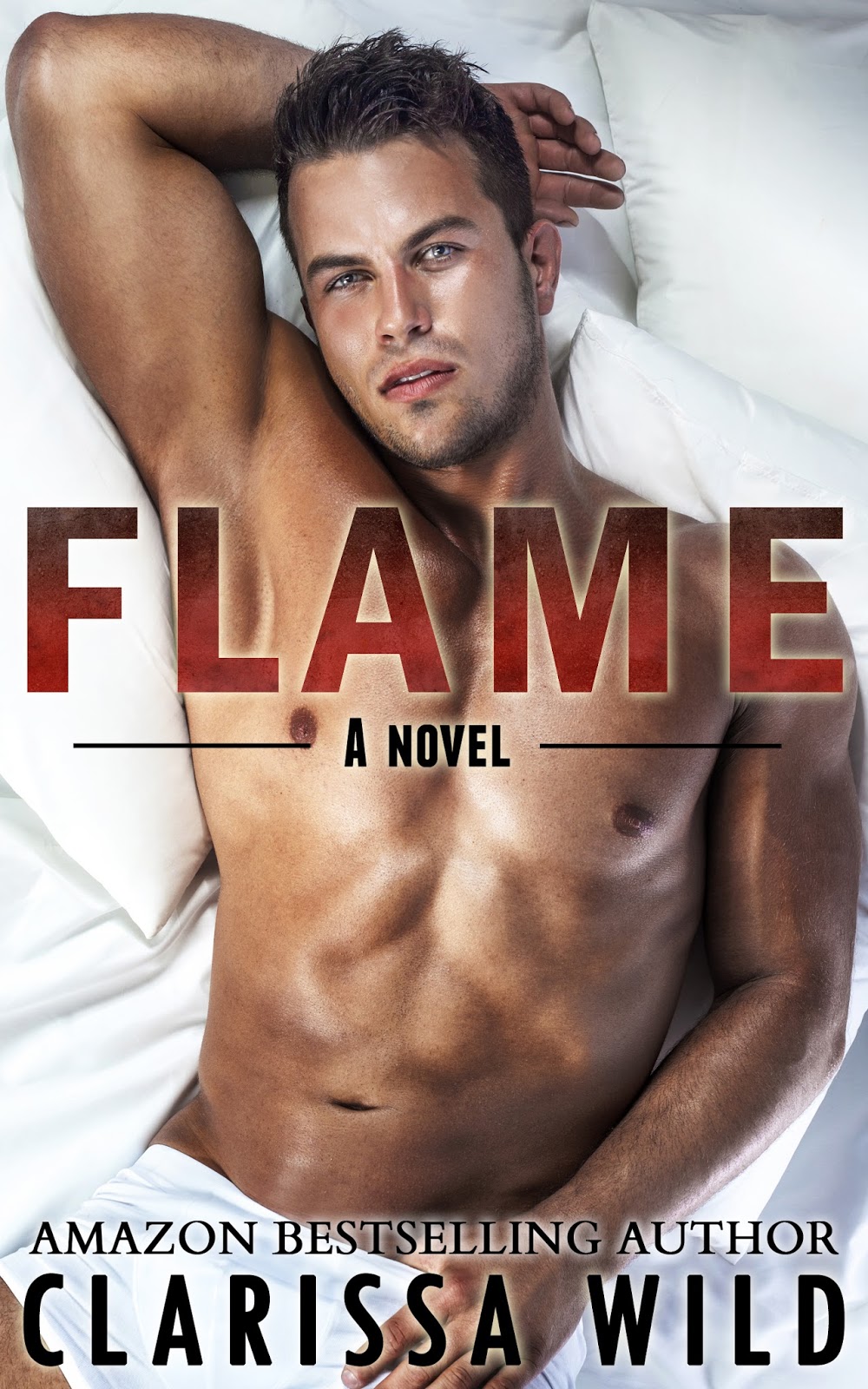 When trust is challenged and desire takes control, is love enough to conquer fear?


When geeky book nerd Autumn Blakewood falls for the cocky, confident fighter Hunter Bane she knows she’s in for life. Their undeniable connection, fueled by the desire to protect, grows stronger every passing second. However, the need to feel cherished threatens her college graduation, family bonds, and future, tearing her apart, but she won’t give up on Hunter so easily …

After he was abandoned by his family, Hunter Bane struggles to cope with daily life. Having a learning disability turns every task into a challenge. With his brother now free, Hunter feels the pressure to succeed and take care of the people he loves, forcing him to choose between college and a job. Hunter’s devotion to Autumn keeps him on the right path. His infatuation with her turns lust into passion, drawing out his alpha tendencies. But with affection comes admission, putting a strain on their relationship as secrets are exposed and unforeseen circumstances spiral out of control.

Being complete opposites, their love is flaming hot, but it burns away all inhibitions, unveiling the fears that were locked deep inside. As past and present collide, difficult choices must be made. Can Autumn and Hunter’s love survive this ultimate test?

a Rafflecopter giveaway http://www.rafflecopter.com/rafl/display/0d8cb9b451/
Posted by Patti Korbet at 11:46 AM

Email ThisBlogThis!Share to TwitterShare to FacebookShare to Pinterest
Labels: Cover Reveal, Other Authors