TIME TO BEGIN is now LIVE!!

That's right! Time to Begin, Ward Sisters, #5, is now LIVE on Amazon! SO excited! Every time I hit publish on a book is like giving birth, only without the physical pain, thankfully. In case you forgot what the cover looks like or what the book is about, here's the info again. And in case you didn't know, I have a blog tour for the book coming up in less than two weeks! Tour goes from 10/20 to 11/4 and will include a rafflecopter with some excellent prizes!


She'd been dealt too many blows to count. He'd always lived life on easy street. Are they Yin and Yang or a mistake of epic proportions?

Makeup artist Reggie Reynolds has endured a life as colorful as her ever-changing hair. After a painful childhood and a tragic adolescence, by sheer force of will, she found success – first in Hollywood, then on Broadway. Returning to her hometown offers a chance to help her aging grandfather and realize her dreams, not to mention soothe a broken heart. But even her storied past won't prepare Reggie for what happens in her next chapter.

When reporter Eddie Besson meets Reggie on a flight to New York City, he thinks he's at an all-time high-point in his cushy, perpetual-youth life. Twenty-four hours with Reggie changes Eddie's perspective. Despite the fact she doesn't want anything to do with him when he leaves, Eddie can't stop thinking about the girl from New York City long after he's gone from the Big Apple.


As Eddie's perfectly-orchestrated life falls apart, he has some tough decisions to make, with only one thing certain: there will be consequences to pay for his lackadaisical approach to adulthood. Reggie's own soul-searching reveals some painful truths, including guilt about passing judgment on the guy from Maine. When she runs into Eddie again – this time on his home turf – sparks fly and decisions must be made, choices that aren't universally well-received. Will this unlikely pair go all-in, find a way to balance the scales and live life on their own terms? Or will tragedy tear them apart for good? 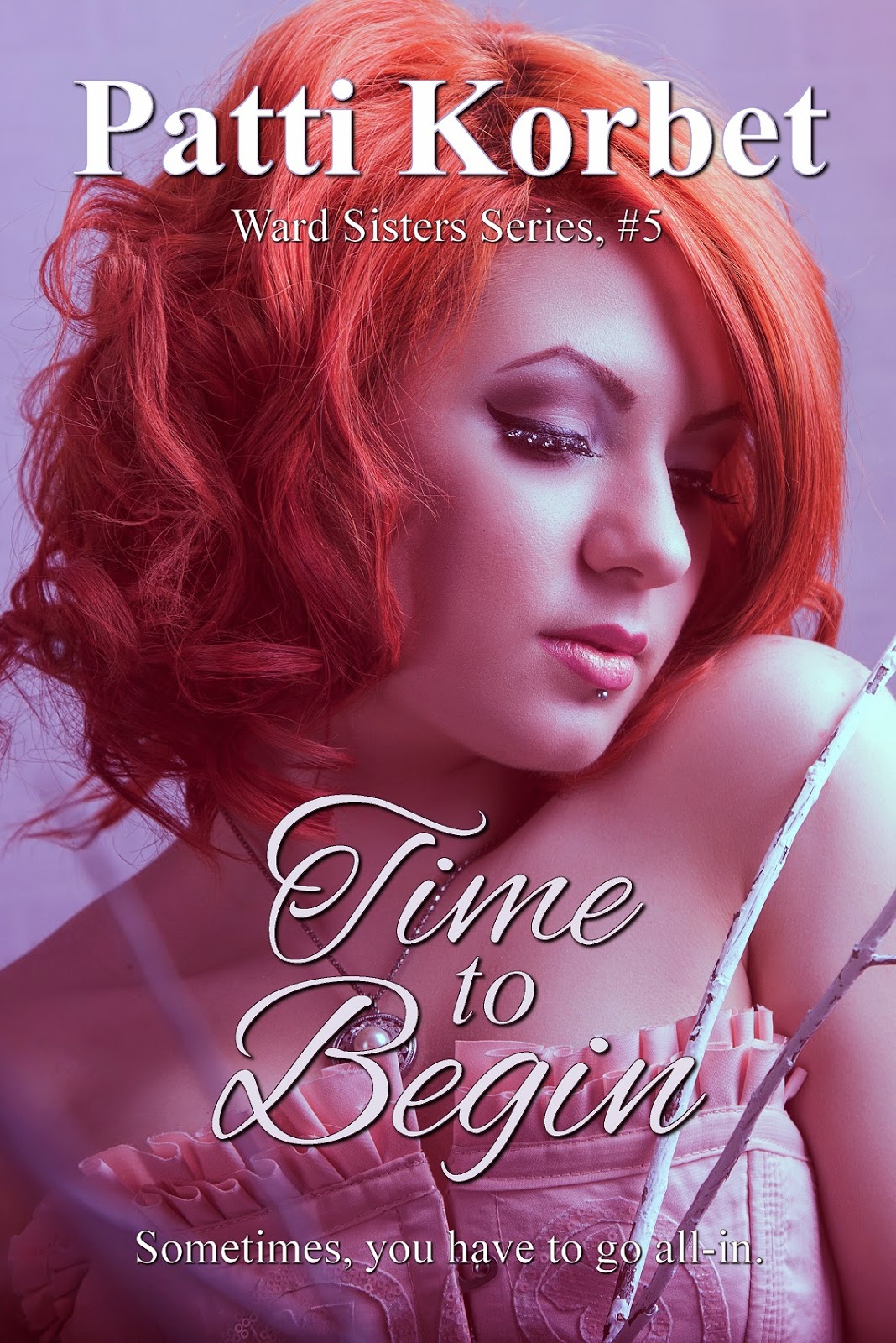