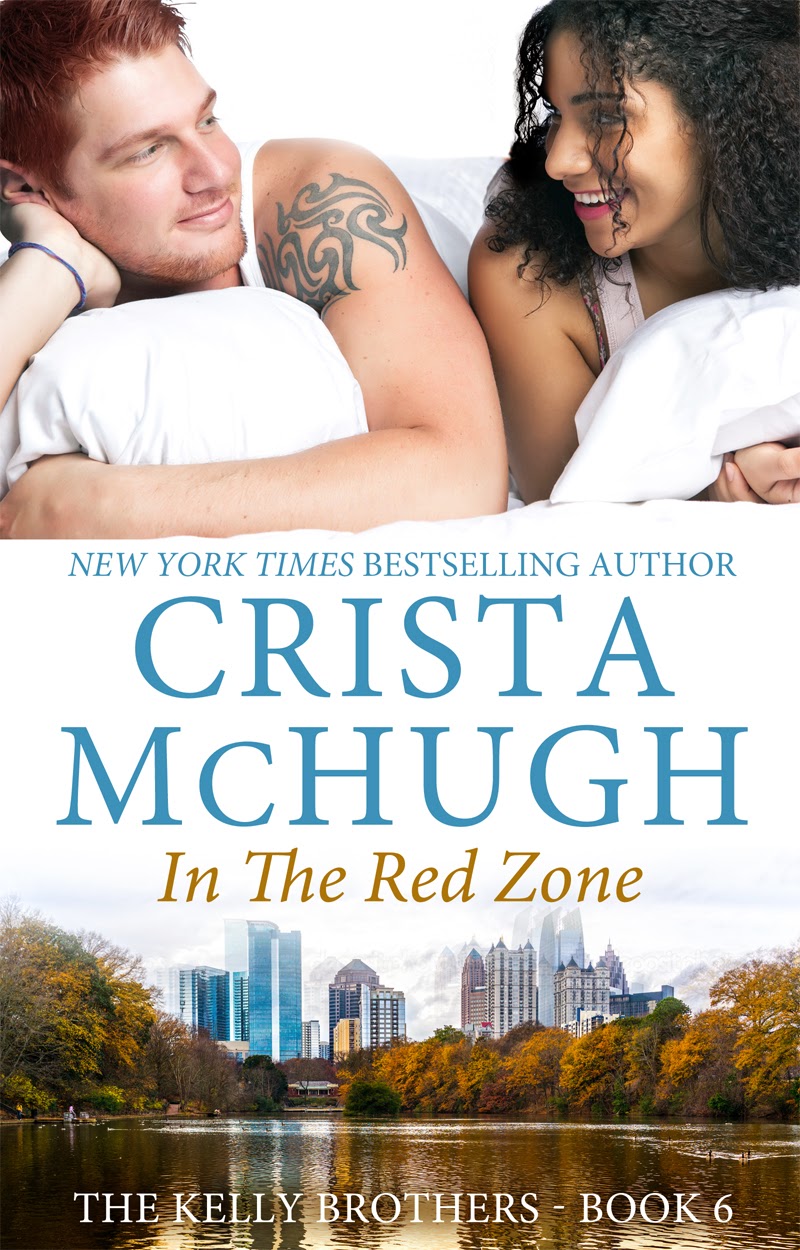 All-Star linebacker Frank Kelly is as well-known for his off-the-field hits as he is for his on-field ones. When a dance club brawl ends with him in handcuffs again, he’s rescued by a well-connected woman who can get the charges dropped in exchange for a small favor. If he’ll agree to play the part of a doting boyfriend for two months, she’ll keep him out of the slammer and help restore his reputation.

Kiana Dyer may be the daughter of a Hall of Fame football player, but the charity organization she set up in his honor isn’t getting the media attention she’d hoped for. A staged romance with Frank Kelly is just the ticket she needs to get it in the spotlight. As the lines between fake and real start to blur, she begins to wonder if bailing him out was the best call she’s ever made. Just when everything seems to be falling perfectly in place, scandal surrounds her charity, and she’s the one left scrambling to clear her name.

This wasn't my first Kelly Brothers book (reviews coming soon for the others), but I'm sad that it's nearing the end of this series. Frank's role as the naughty, playboy brother had been noted in each of the other stories I've read, so I looked forward to seeing him from a different perspective. Adam's role as the father figure of the family came into play here, which improved the eldest Kelly brother a little more in my eyes - Lia seems to have loosened him more over time, and though he's still paternal with Frank, he's also brotherly. Because Frank is so far removed from his family, there wasn't as much interaction with the clan, which was a bit of a bummer. The little we got I loved, though.

The meat of the story is Frank's final plunge into assuming the role of true adult after he meets a woman who can turn his head outside the bedroom and hold his interest, even when she isn't interested in jumping his bones instantly. Walking away from his playboy reputation (which is well-deserved) is a huge step for Frank, and I loved how he eased into it, slow but sure.

As for Kiana, she's had a very rough life, including a horrific childhood and a somewhat-recent escape from an abusive relationship. Her attraction to Frank isn't enough to instantly sway her toward his bed (despite what she might want), because he's a big, strong man who pummels people for a living, and that scares her.

I thoroughly enjoyed their journey toward facing their own fears and finding love in an unexpected place. There was a moment when I saw the ending coming, but I'm happy to say that Crista tweaked it just enough that it didn't feel trite in execution. I'm looking forward to the Kelly Brothers books I've missed and to the final story in the series. I'm sure I'll be following Crista's writing for a long time to come. 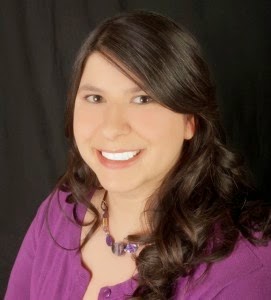 Crista McHugh is an award-winning author of fantasy and romance who writes heroines who are smart, sexy and anything but ordinary. She currently lives in the Audi-filled suburbs of Seattle with her husband and two children, maintaining her alter ego of mild-mannered physician by day while she continues to pursue writing on nights and weekends.
She is an active member of the Romance Writers of America (including the Greater Seattle Chapter and the Seattle Eastside Chapters), and Romance Divas.
Just for laughs, here are some of the jobs she’s had in the past to pay the bills: barista, bartender, sommelier, stagehand, actress, morgue attendant, and autopsy assistant.
And she’s also a recovering LARPer. (She blames it on her crazy college days)