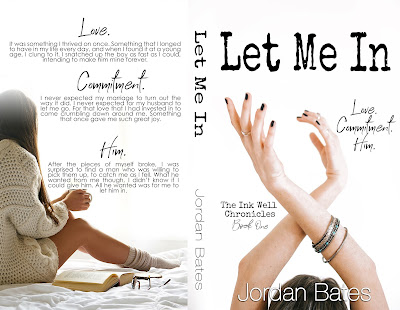 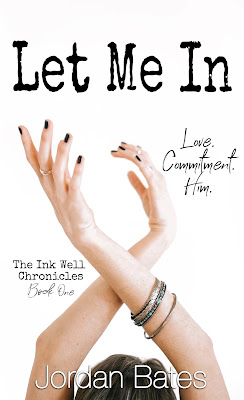 Love
It was something I thrived on once. Something that I longed to have in my life every day, and when I found it at a young age, I clung to it. I snatched up the boy as fast as I could, intending to make him mine forever.
Commitment
I never expected my marriage to turn out the way it did. I never expected for my husband to let me go. For that love that I had invested in to come crumbling down around me. Something that once gave me such great joy.
Him
After the pieces of myself broke, I was surprised to find a man who was willing to pick them up, to catch me as I fell. What he wanted from me though, I didn’t know if I could give him. All he wanted was for me to let him in. 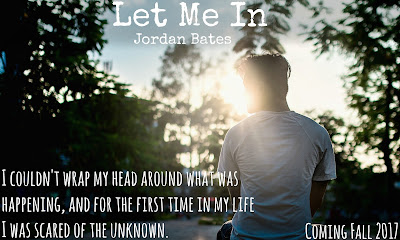 I stood there on the sidewalk in front of the house, staring. I didn’t know how long I stood there for, but I watched as he pulled her closer...kissed her nose, bopped it, brushed a piece of hair behind her ear, like he actually cared...like he had feelings for her.
She caught my eye first, a look of horror spreading across her face. His eyes met mine, and he stepped in front of her. He protected her. I stood there in the vast openness of the lawn, unable to do anything but look at them, at where my life had led me. A moving man walked beside me. I stopped him, took the box out of his hands, set it on the ground. I took the keys out of my pocket, sliced the box open, and took out a few items I hadn’t seen before, china patterns I hadn’t picked out. I looked up again. The woman had gone inside. It was just us now.
It was just us and the infinite possibilities of what had happened, where we were going, and eventually, how this would all end. 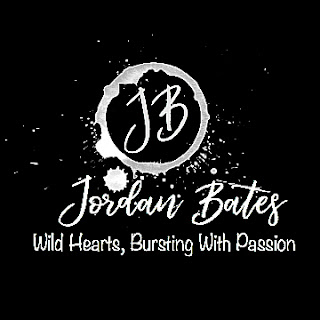 Jordan Bates is an up and coming romance author from Florida, who is determined to write loves that last and are true to everyone who reads them.
Jordan graduated from UCF with a degree in English - Creative Writing. She has been writing since her freshman year in high school, where she finished her first and second book. Since then, she has pursued writing poetry, young adult novels, and romance novels.
When Jordan isn't working or writing, you can find her looking for inspiration among the forests, and finding all the new food to eat. Because what's better than writing? Eating an amazing burrito.