It is a well-known fact that a single man without a penny to his name must be in want of a rich wife. . . 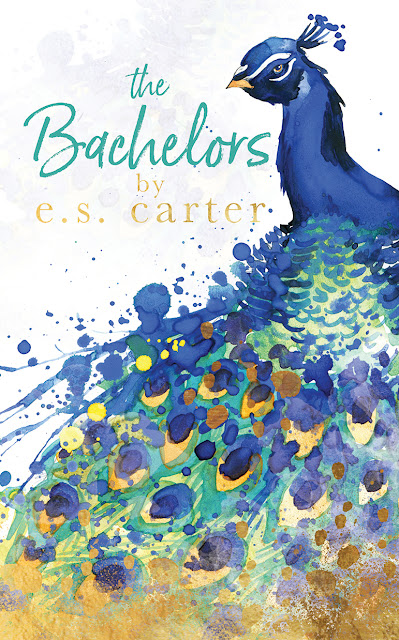 
It is a well-known fact that a single man without a penny to his name must be in want of a rich wife.

Darcy, Bingham and Wick Austen are about to lose the family business.

Without a miracle or a substantial cash investment, Austen's - the bookstore chain that was established by their great-great grandfather - will go into receivership.

A chance encounter at a charity ball with the attractive, single and filthy-rich Bennet sisters has Wick Austen convincing his brothers that the way to save their livelihoods rests at the Bennet's red-soled-shoe clad feet.

But these three women are far more than your average, simpering, society-loving heiresses.

Darcy isn't so sure about his youngest brother's plan, especially when the smart, feisty and ridiculously sexy Eliza Bennet shoots down his advances in a ball of flames, and accuses him of being a proud and egotistical jerk.

Meanwhile, Bingham meets the sweet and approachable Jane, and insta-love ensues, and Wick gets used up and spat out by the youngest and most flighty sister, Lydia.

Will the Austen bachelors secure a wife and save the family name or will they become the Bennet sister's latest conquests?


*Inspired by Jane Austen's Pride and Prejudice, The Bachelors is a contemporary twist with added naughtiness*

Darcy, Bingham, and Wick Austen are three brothers trying to keep from losing the family bookstore. Eliza, Jane, and Lydia Bennet are filthy-rich sisters that may just be the answer to the Austen brothers business issues.  The story is  inspired by Jane Austen’s Pride and Prejudice with some naughtiness and modern day twists.  This reader has never read, or watched the movie  Pride and Prejudice so, I didn't have any expectations.
The story was a quick and easy read, which I am told is not at all like the Pride and Prejudice story. The concept of three brothers finding an answer to their financial issues by meeting three sisters is a great one.  It was interesting with great characters and the author’s storytelling is very well put together. This story is told in third person, which this reader is so not a fan of, because of this  it felt like too much was trying to be covered in the one book and then it just sort of ended and this reader was left wanting to know a little more.  Even though I struggled with the book and would have preferred first person point of view, it was a great story and that is why I’m able to give it the 4 star rating.  It  was a great way to spend the day getting lost in the the Austen and Bennet families. 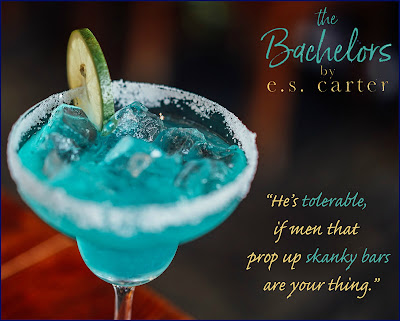 
“I’ll take a Dirty Martini,” the man to her back said, the smile in his voice evident with every word.

Lydia remained silent and focused on her task, spotting a corkscrew in a small tray of implements just below the counter.

“Isn’t it rude to ignore a paying guest?” he continued, his tone still humorous.

Lydia rolled her eyes even though he couldn’t see her and punched the tip of the corkscrew into the cork. As she twisted, he continued to talk to her back.

“Careful,” he warned. “You’re going to force it into the bottle, and the trick is to get it out, or you’ll spoil the wine.”

Her hand paused mid-twist, and she turned to face the man once more. She stared at him for a beat, until his face began to look uncomfortable under her gaze and she watched him fight the need to squirm under her scrutiny.

“What are you looking at?” he queried, attempting to mask his discomfort under bravado, but Lydia knew men. She knew how to entrap them, seduce them or even scare them away.

Passing her gaze from his waist to the top of his head and back to his eyes, she stated flatly, “Your father’s incorrect use of a condom.”

The man’s gaze widened briefly before sharpening, and Lydia awaited his response, enjoying this game more than she’d thought she would.

“Are you trying to insult me?”

“I would love to—” she continued, twisting hard against the corkscrew and watched him gloat when the cork slid deeper into the neck of the bottle before plopping into the liquid below. Unperturbed she finished, “—But I fear I would not do as well as nature already has.” 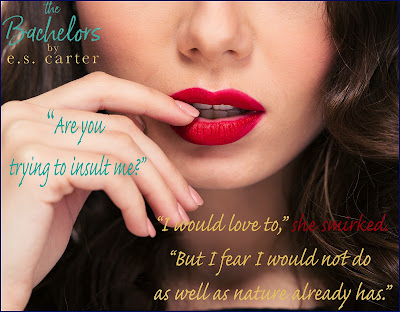 Her family joke that she was born with a book in her hand, and the urge to write stories soon followed.

At eleven, she won her school's literary prize. At ages fourteen to sixteen - her poetry phase after falling in love with Dylan Thomas and e.e. cummings - she had a few poems published, but life, love and family overtook her dreams, and she was in her thirties when she began the scary journey of self-publishing.

Her debut and internationally best-selling series, 'Love by Numbers', are a set of interconnected stand alone romances, all with varying themes of love. From second-chance to romantic comedy and M/M romance. These stories do not need to be read in order, in fact, she is often guilty of advising readers to start at the last book and work their way back through.

Contemporary romance is not the only genre she writes, her second series, 'The Red Order', is as dark and twisted as you can get, but there is beauty there too if you can open your eyes and look.

With many more stories bursting to be set free, she hopes you stay along for the ride.

She loves to connect with readers, so please feel free to friend/follow her on Facebook, IG and Twitter or join her reader's group, E's Elite 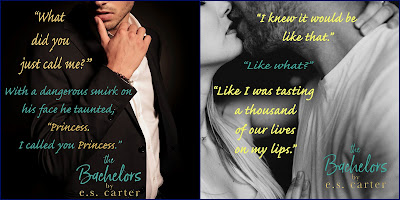