MADNESS - Vincent finds himself in the same room as his beautiful wife and the handsome shifter he's been having an affair with on the side one night. Will catastrophe follow or is there something more?

COUGAR'S HEAT - Beckham Marlow returns home for summer break from college and runs into his old babysitter. Allie Buchanan, recently widowed and harboring a secret, may make their reunion a little friendlier than originally anticipated. Cougars can be fun and somewhat naughty, but what happens when Beckham discovers Allie is the real deal?

CHAPTER FORTY-TWO - A twenty-something author decides he needs a change and moves halfway across the country in hopes of overcoming his writer’s block so he can finish the ultimate fantasy romance novel. Instead he inherits a pretty little blonde ghost who can’t seem to keep her hands off him. Most ghosts have an appetite for mischief, but Keegan Taylor’s ghost girl is hungry for him. 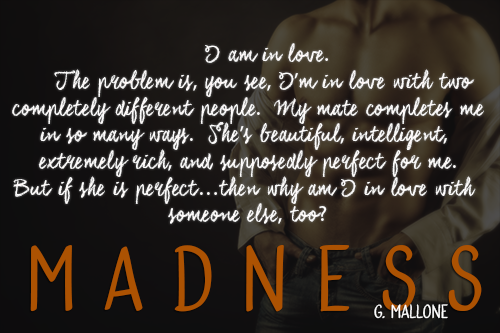 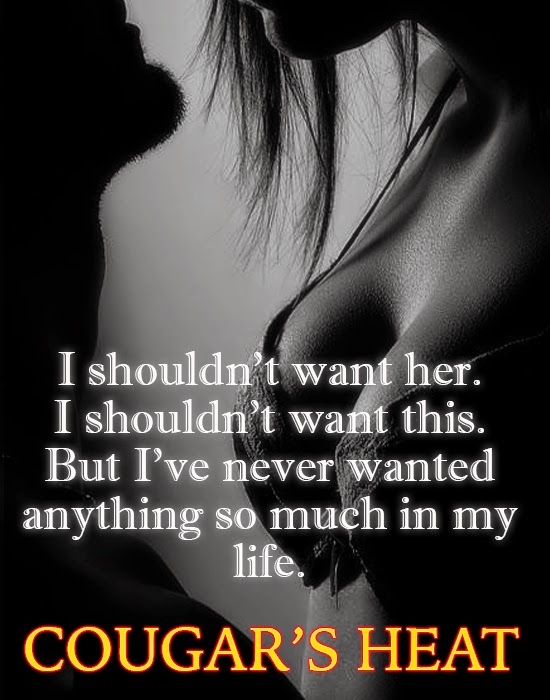 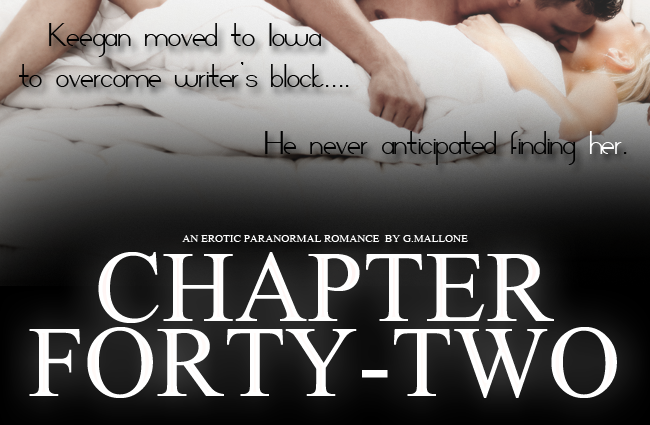 I loved this story when I read it originally, before G had decided to publish. I'm so glad he made the leap! This is the best of what erotica can be - engaging, interesting beyond just the sex, and hot, hot, hot! Though it's paranormal, the nature of the writing gives it a sci-fi bent, and if there was a Twilight Zone show for hella sexy (and okay, explicit) material, this would make the perfect episode. I can see where G has some room to grow as a writer, but I'm impressed with the quality of this first effort.

Lots of heat in this story, and the twists were definitely interesting. Unlike Madness, this one doesn't have a sci-fi feel. I loved the build of the characters and I wanted to know more about them. To me, that's the mark of a great short novel, that I'm invested enough in the characters that I crave further stories for them. My only issue with this one was that it ended abruptly. I turned the page to the next book and thought...wait...what? That was the end? So, G, give us more of Allie and Beck, will you?

I've never been a huge fan of ghost tales, but this one was compelling. I had to know what had happened to Erin and to see the resolution of her death. Keegan was equal parts freaked and enthralled, and I thought that was very believable. G convinced me that this story was possible. The execution was well-done and I loved the ending. This one was easily my favorite in the set, which, given my general disinclination for the subgenre, is an impressive feat.

Overall, an excellent set of stories and I'd be hard-pressed to guess that G is new at this game if I didn't know otherwise. Bravo! I can't wait to see what you do next. 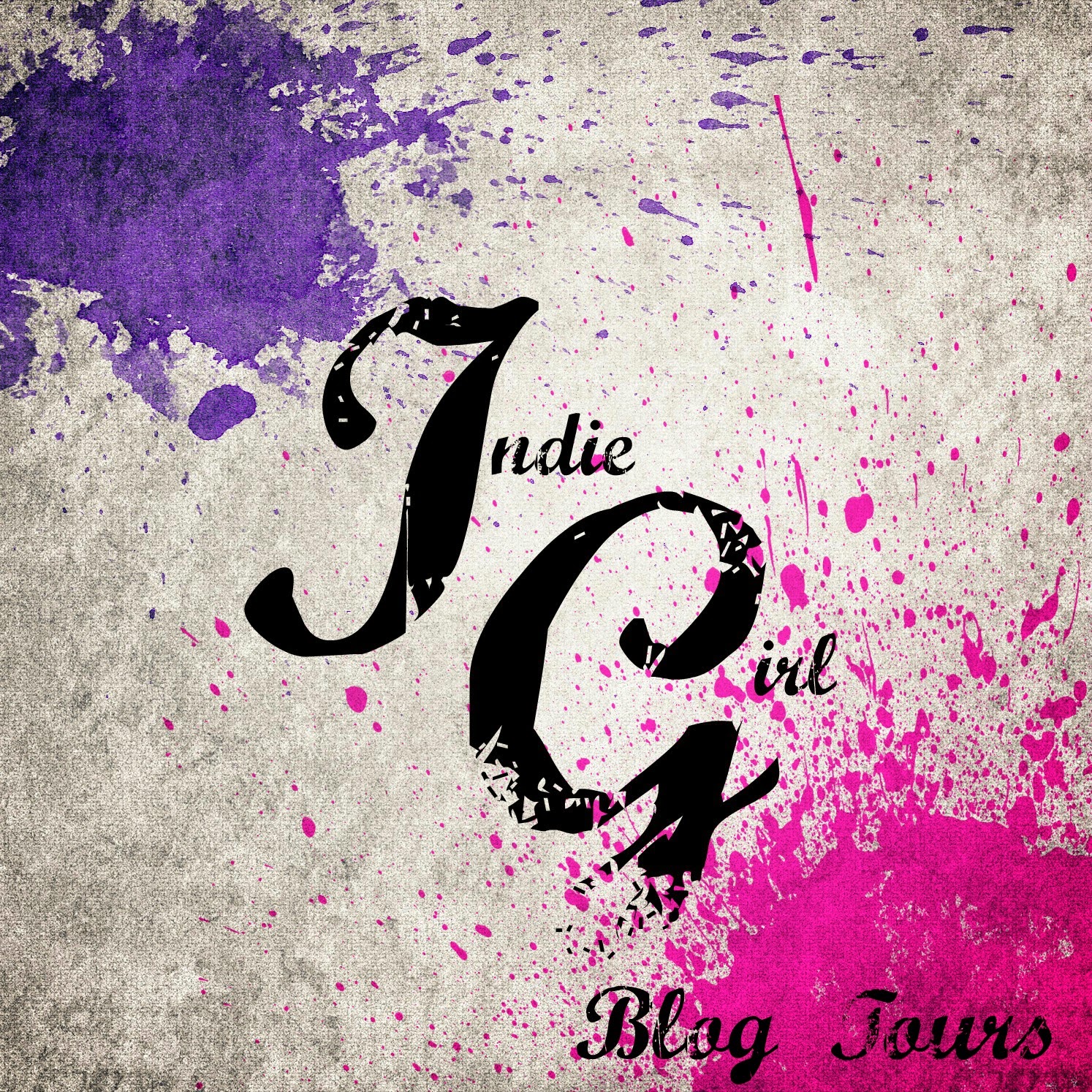