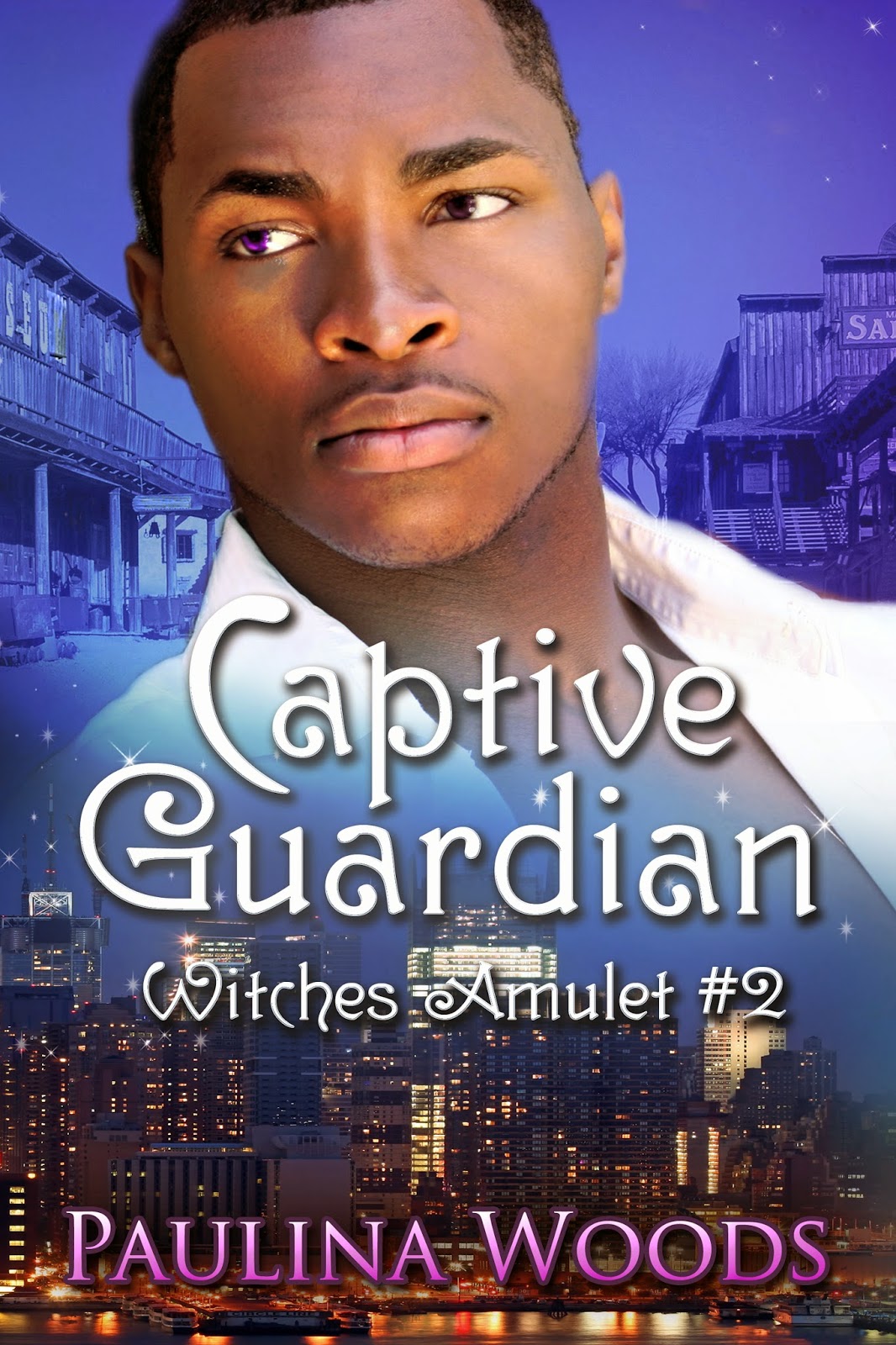 Marcus has lived his life in a small room of one type or another. Told he is only being kept alive because of the value of his seed, he has resigned himself to a life of captivity.

Michael was born a warrior and lover. Never allowing any one male to capture his heart he quickly moves from partner to partner, living for the chase.

Forced into the same cage, Marcus and Michael find what they were not looking for, a mate.

This is book 2 in The Witches Amulet series. 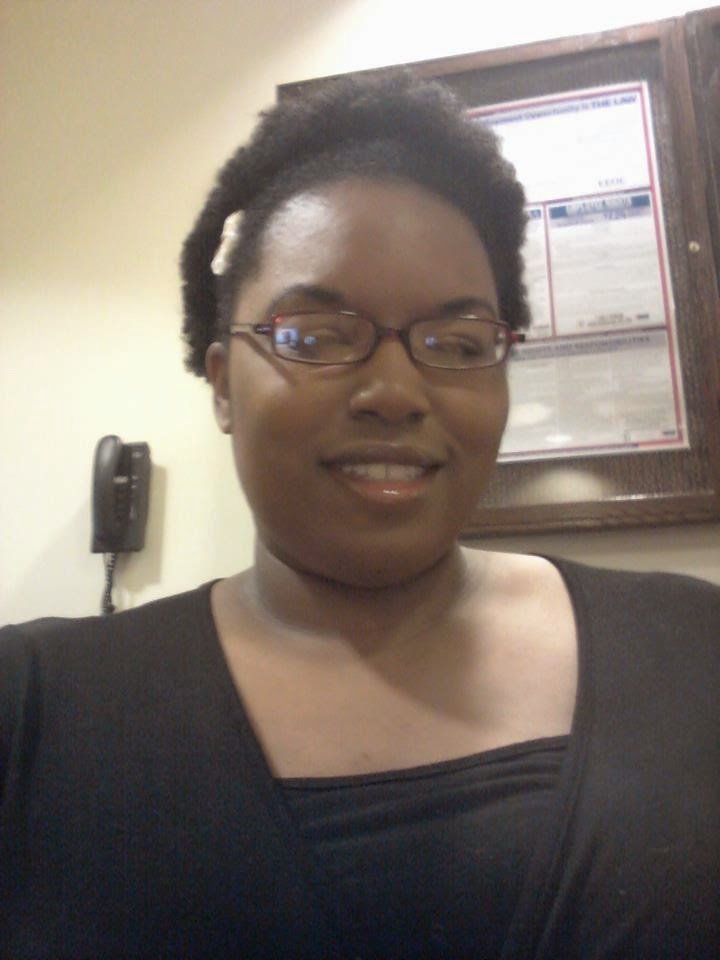 Paulina is a small town girl with big dreams. She is the second oldest of three talented siblings.

As early as three she was directing her family around acting out whatever current story was in her head. At four between her older brother and her a whole universe was created which the younger siblings were introduced into as they were born.

Her natural ability to tell a story took her down many paths. She wrote plays, poems, small children books and short stories all before she went to high school.

When picking a career her councilor told her writing was a dying art and so she went to school for veterinarian science. Three years later she dropped out of university and went to a community college and took a journalism class, the rest is history.

In 2008 she graduated with her BA in Communication/Journalism from Cal State Fullerton.

Life got in the way but in 2013 she started a review blog and November 2014 her first book was published.