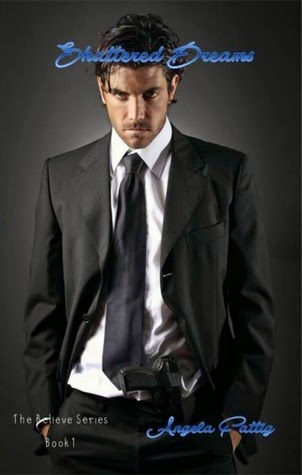 Does Mr. Right truly exist?
Long ago, Alicia Winters thought she had found him in Rick Hinder, her high school crush. She confessed all to him. He knew all her secrets, even the one that could break her. She wrote what she held in her heart. The love and romance she hoped to find one day.
Senior year she confessed that she had fallen in love with him. He made it all too clear that he would never feel the same.
She drowned herself in her work. Both outside the home and her fantasy work of writing Erotic Romance. If she couldn’t find Mr. Right, she would create him.
At 29, she is still beautiful. However, the only men she seemed to attract were scum. “Fuck romance and fuck men!” That was Alicia ‘s moto after a string of romances gone wrong. Not just a few, but several over years of trying to find Mr. Right.
Now the one man who broke her all those years ago is back and her lonely world is turned upside down when he isn’t the only one who wants her.
***
Rick Hinder is running for his life. The men he owes money to want repaid any way they can get it.
Going to his younger brother, Gage is out of the question. They may be brothers but Gage is a cop and cops don’t help people like him. However, he needs cash now.
Fate is a cruel bitch.
He thinks he has found his way out with Alicia. He is counting on the fact she still feels something for him. If he can play her, win her heart, he’s a shoe in for the money she’s made writing.
She has to have money, right? All authors rake in the money. He’ll just use the one secret she told him. He will be the man of her dreams. She will never know the truth…
What Rick doesn’t know is that Gage knows all about his plan. Gage will stop at nothing to protect the woman he loves.

I had a hard time staying with the plot of this book. It was fast-paced and some stuff that the author chose not to write should have been written. I think it would have added to the appeal of the book. I also think that the author should have avoided writing about the past and stayed in the present as much as she could. It was too confusing and some stuff just wasn't adding up.

I won't say anything more about this because, frankly, it would seem like I hated it when I didn't. With a lot more details, this book could have been a full length novel without a cliffhanger. While I liked the concept, and the writing was good, there were too many plot holes for me. 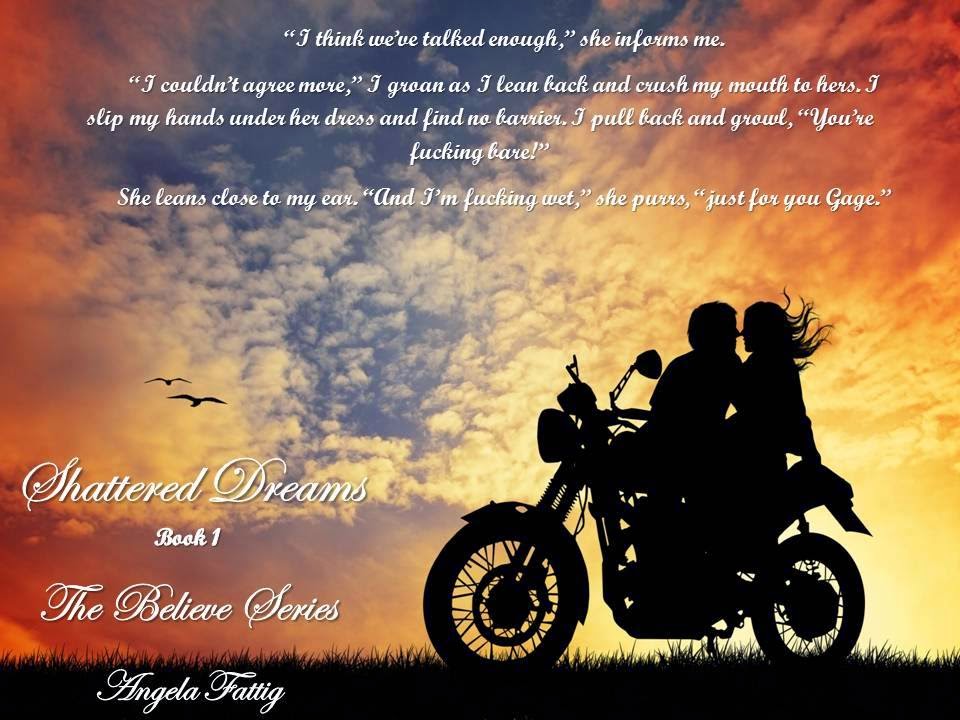 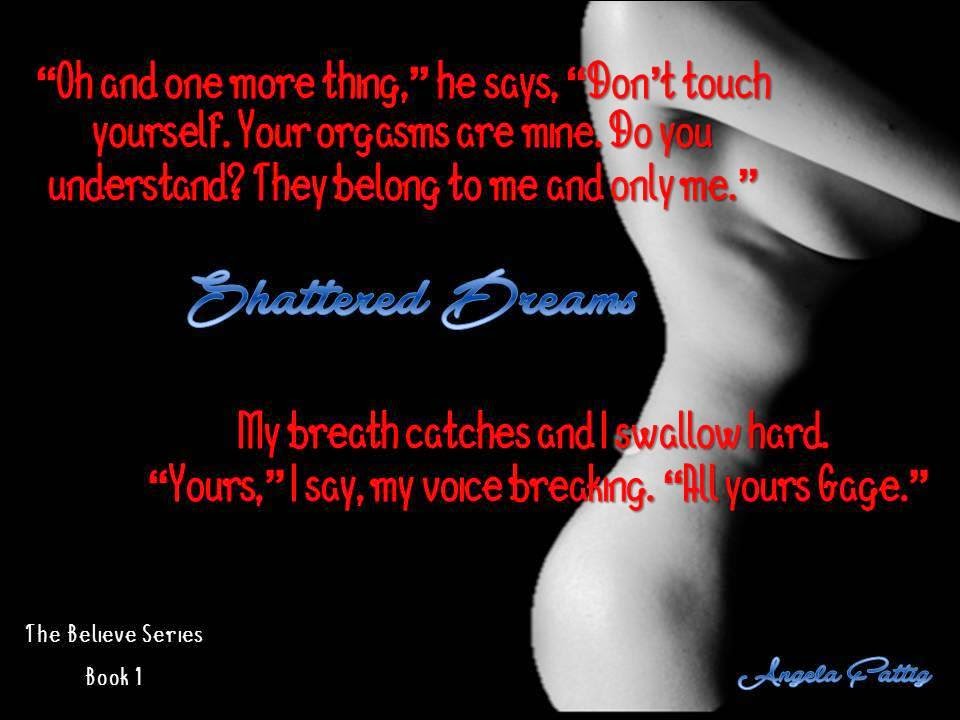 She laughs and slides a little closer towards me. I’m hoping that leaving the bike running will work her up more. “I bet,” she says a little breathlessly, “Don’t you ever worry about getting shot? I know I would worry about you.”

I slid my hands down to her hips and around to her thighs. I run my thumbs along the hem of her dress then under. Her hands tighten at the nape of my neck. “Ya, I worry some,” I say with a shrug and lean close to her ear. “I’m glad you would worry about me.” Then I take her ear lobe between my teeth and feel my cock stiffen.

She gasps. “Gage,” she whispers.

“Yes, Alicia,” I reply kissing her skin just below her ear.

“I think we’ve talked enough,” she informs me.

“I couldn’t agree more,” I groan as I lean back and crush my mouth to hers. I slip my hands under her dress and find no barrier. I pull back and growl, “You’re fucking bare!”

She leans close to my ear. “And I’m fucking wet,” she purrs, “just for you Gage.”

“Fuck Alicia,” I groan, “are you trying to kill me?” I pull the bottom of her dress up around her waist, thrust two fingers inside her, and she stars to ride them. “So fucking wet,” I say against her neck. “I’m so goddamn hard right now I could burst.” 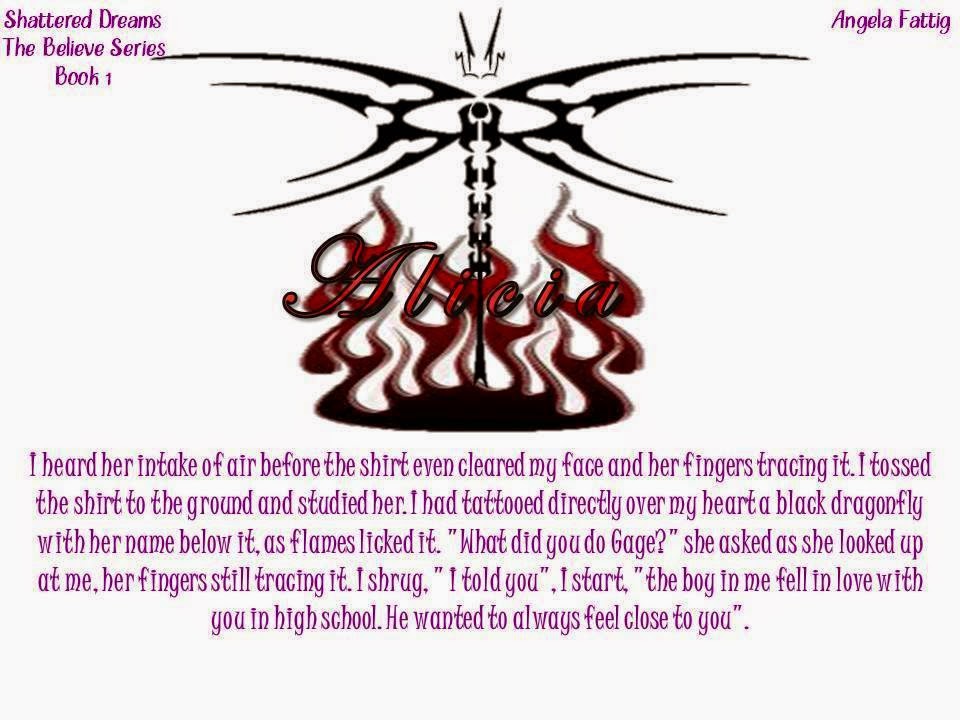 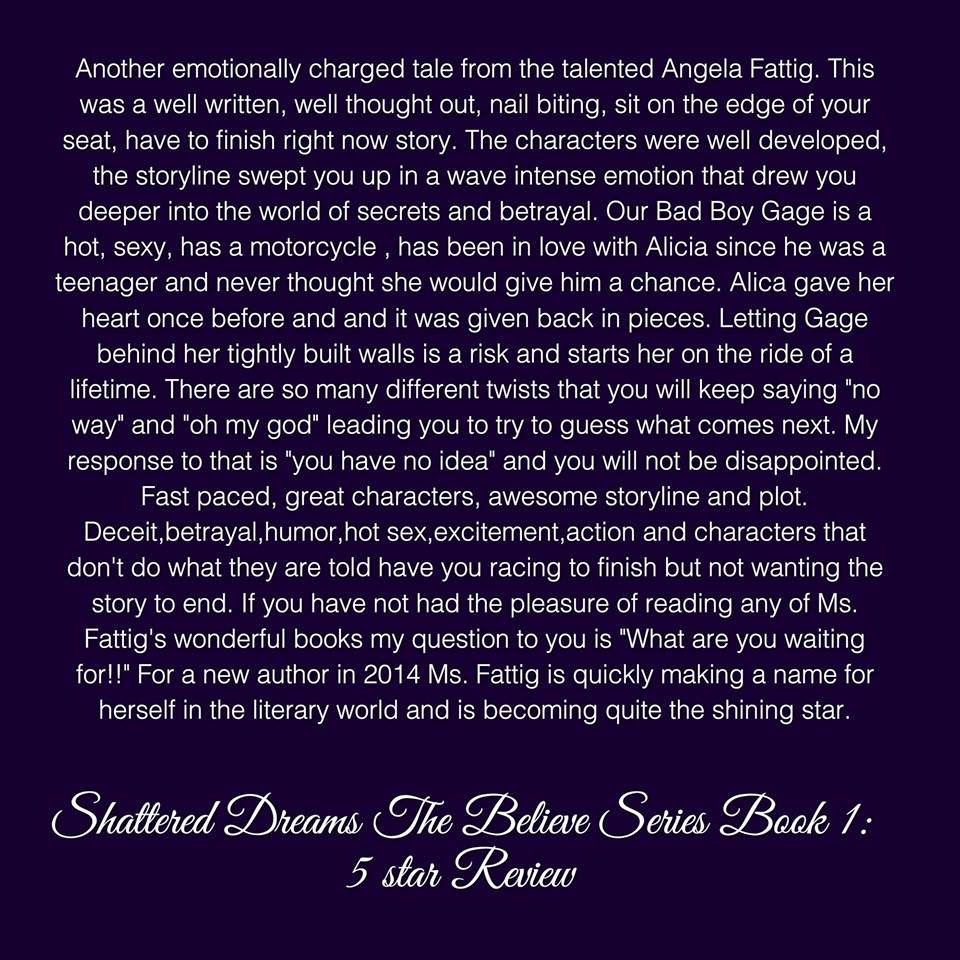 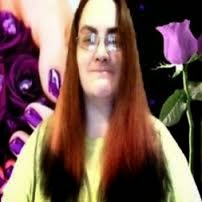 Angela Fattig spent most of her childhood reading any book she could find. That's when her passion of writing was born. When she was 10, she started writing short stories and poems and kept quite a collection.

Today, when she is not doing what she loves, writing, she spends time with her beautiful family and the addition of two dogs named Izzy and Herly.