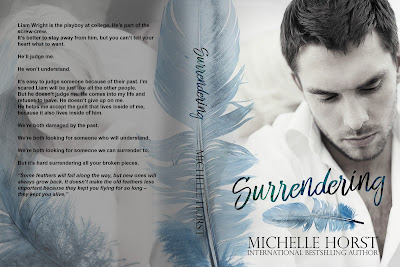 
Liam Wright is the playboy at college. He’s part of the screw-crew.
It’s better to stay away from him, but you can’t tell your heart what to want.
He’ll judge me.
He won’t understand.
It’s easy to judge someone because of their past. I’m scared Liam will be just like all the other people.But he doesn’t judge me. He comes into my life and refuses to leave. He doesn’t give up on me.
He helps me accept the guilt that lives inside of me, because it also lives inside of him.
We’re both damaged by the past.
We’re both looking for someone who will understand.
We’re both looking for someone we can surrender to.
But it’s hard surrendering all your broken pieces. 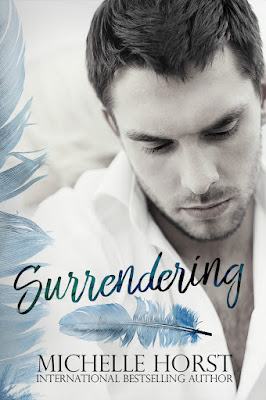 “Some feathers will fall along the way, but new ones will always grow back. It doesn’t make the old feathers less important because they kept you flying for so long – they kept you alive.” 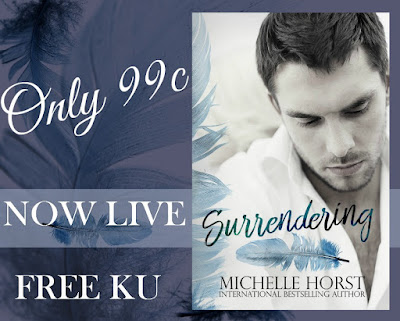 Mila and Liam both have experience with living in a cult.  For Mila, she was born into it, unlike Liam who ended up there part-time after his mother joined.  The way of the cult is the only way that Mila knows.  As long as Mila follows the laws of the Brothers, her sins will be forgiven, but she must repent daily along with accepting her punishment for her sins.  Liam knows what life outside the cult is like and knows that the ways are wrong, but goes every other week to protect his sister.  Unfortunately, he was not able to protect her and he can’t move past the anger of failing his baby sister.  Mila begins to wonder about the teachings she receives daily and if this is the only way.  When at fourteen, she is promised to marry another she needs to escape because deep down she knows this is wrong.  Now she lives her life in fear that they will find her and take her back and punish her even worse than before.  Then she meets Liam and there is a connection and finally feels loved, but needs to protect him.
Liam has loved Mila from the first moment he sees her, yet it takes him two years to finally ask her out.  He thinks she is shy not knowing the deep dark secrets she has.  He does see her panic attacks and wants to protect her.  When one secret comes out about how she needs to go back to the cult, he blames her and walks away.  He walked away but can’t stop loving her.  Will they be able to save and protect each other?
Don’t let the cover or title fool you as this book is about the struggles that Mila and Liam face because of their experiences in the cults.  They may have been involved with different cults, but each had a major impact on where there lives go and how the future was impacted.
The events are unpredictable  The author has a way of writing this story that even when things don’t work out as planned and that sometimes the bad trumpets the good.  You still are in love with the story.   The life lesson is to learn to live when you have failed and forgive yourself for things that are out of your control.
“...but we’re only human after all.  We’re not gods.  We have no control over the choices other people will make.  It was a hard lesson to learn, but it’s one I’ll never forget.” Liam
This is one book that you will not be able to put down as you navigate through this journey that Mila and Liam are on.  There were times that I just wanted to strangle Mila for not opening up, yet at the same time, I totally could see the fear she felt.
“Fear will either make you strong, or it will drown you.”  Liam
The development of the characters were great and I really love the supporting characters as they were a major part of this and I’m hoping they will be getting their own books.  Was I surprised at some turn of events.  This story didn’t travel the path I thought it would.
“Nothing in this life is permanent.  You have to appreciate the people you have in your life, while you have them, because tomorrow, they might be gone.” Liam
There were a few things with the story that have kept me from giving it a full 5 star rating.  At times the story felt as if things were missing.  "After the three years," things moved quicker than the rest of the story, so a part of the ending felt rushed leaving questions like what becomes of some of the characters. The ending needed to have more, especially since this was a story about life not going as planned.  I can’t really explain it in more detail without spoiling it.
The author states that this book almost didn’t happen.  I am glad that it did happen because she takes the topic of cults and writes a story filled with emotions. 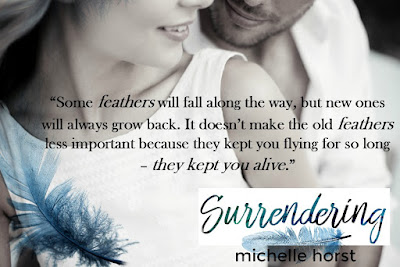 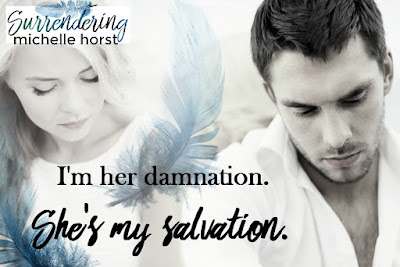 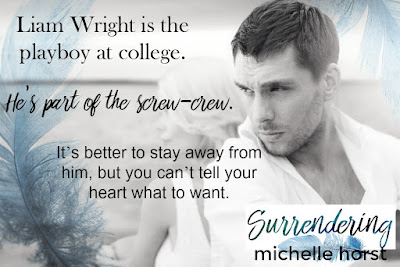 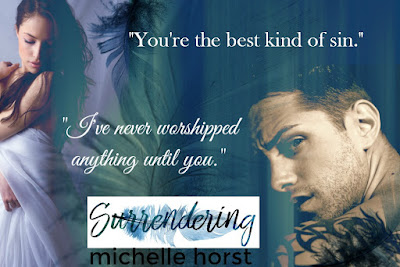 International bestselling author of Predator, The Monster Series and many others. She loves writing anything from Young Adult to Suspense Romance.