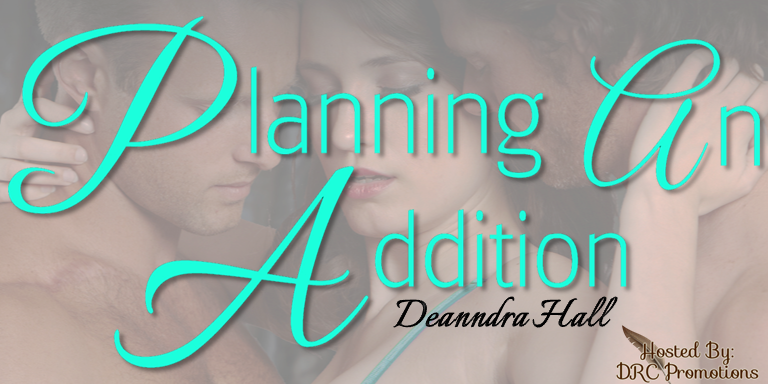 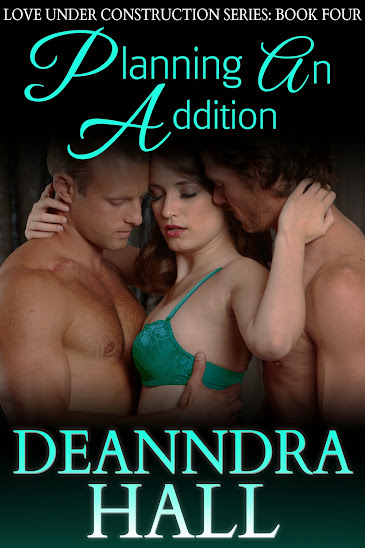 Dating two younger men! Molly Walters never thought she’d be that woman. Younger Peyton Stokes is the perfect man, and sparks fly. When his much-younger best friend José Flores asks her out too, Molly decides she wants them both. That’s fine with José, but when the secret he’s never been able to tell Peyton comes out, things fall apart fast.


Is it true that blood’s thicker than water? The answer thrusts José into the biggest crisis of his life, and Peyton must decide if his self-imposed labels are worth losing his best friend forever. It’ll take a real man to make that leap of faith, but failing could cost him the love of his life – maybe even both of them.

As Peyton struggles, Nikki Walters grows weaker. Tony and his broken heart can’t survive without her, but will the tiny bit of faith he still has be enough?

What a great ending to the series! This story was absolutely my favorite one in the series. It's hard to say just why - maybe it's that the love triangle aspect of the narrative never felt wrong, maybe it's because I was happy for Molly to finally get what she deserved (which, basically, was anything but horrible Freddie!), or maybe it's because, once again, this story features a soldier. I am such a sucker for a solider!

As with all the other books in the series, this one had many ups and downs. Why the half-star dock here? Well, up until the end, I wasn't sure if I'd simultaneously empathize with Deanndra as a writer while also hating her as a reader. But, she pulled me back from the brink, so it's a solid 9.5 for me (which, divided by two, rounds up to five because I did really love the story). The emotions in this book were right at the surface all the time, and yet, the action didn't suffer for it. One of the things I loved about this series was that it melds so many different genres - romantic suspense, romance, erotica, even a little bit of women's fiction.

I'm excited for what Deanndra has in store next in this world. I'll definitely keep reading! If you're not afraid of graphic sex (especially stuff that's NOT vanilla), but really prefer your stories to have substance, be sure to check out this series! Check out my ratings on the other books in the series on Goodreads and Amazon. 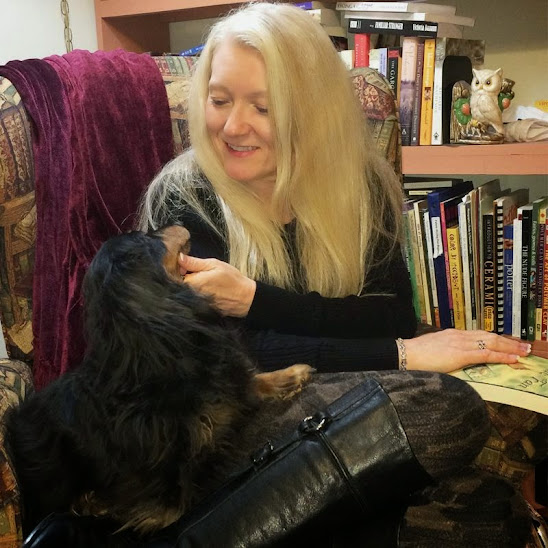 Deanndra Hall is a working writer living in far western Kentucky. A free spirit and chronic jokester, she and her partner of over 30 years enjoy visiting their two adult children and their partners and playing with their three crazy little dogs. When she's not writing, Deanndra can be found kayaking, working out at the gym, cooking something healthy, or reading. After writing for business, industry, academia, and non-profits for years and having her work credited to others, she jumped into the fiction realm, particularly erotic fiction and erotica, and had so much fun she never looked back. Look for her on Twitter and Facebook and on her website and blog.

Follow along, you never know what you might find in a post one day, deleted scenes, excerpts, charcter interviews,  and on the final day of the tour, check out www.druesrandomchatter.com for a special deleted scene!

Email ThisBlogThis!Share to TwitterShare to FacebookShare to Pinterest
Labels: Other Authors