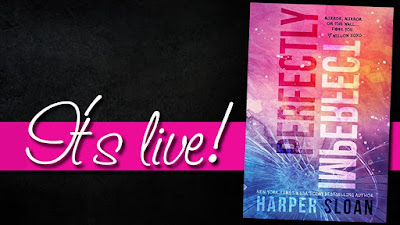 Meet Willow and Kane in the newest stand alone by Harper Sloan! 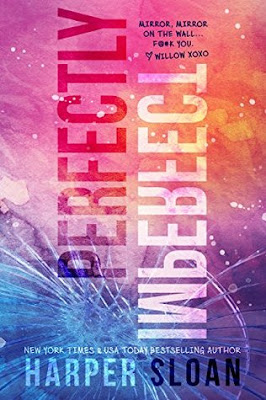 Mirror, mirror ... who's the fairest of them all?
I still cringe when I hear that line. A fairy tale that had girls pretending they were the fairest, the most beautiful, and the most entitled. A fairy tale most couldn't grow out of turned my haunted childhood memories into a living nightmare. Girls who grew up believing that pile of garbage became the meanest of all 'mean girls.'
And those mean girls were right - it was a line meant for all the beautiful people in the world - and I knew the answer would never be me.
The women with long legs, flat stomachs, and perfect chests.
The type of women Kane Masters gravitated toward.
Well, that's definitely not Willow Tate.
No. That will never be me.
Because I'm completely imperfect.
And ... I hate myself.
I have no idea what Kane could possibly see in someone like me when he could have them. 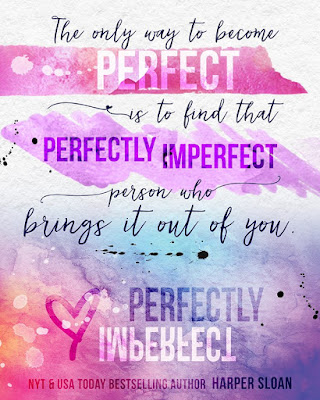 (Anita)
At first I thought that this book won't meet my expectations. But it has. More than. It was amazing, enthralling and I loved the story. There are many times in my life where I have felt like Willow but where she has felt like unloved at home, I have felt unloved, hated in school. The teasing, the rude comments, it all had the effect on me. Until I've met my Kane and then I grew free. I soon wasn't the shy little girl anymore. I didn't bend to other people's will. I only did what I thought was right. I wasn't the most favorite person in my class after that but I was becoming me.

What I'm trying to say is that I connected to this book on a different level. My heart hurt and I have to say I wasn't expecting that ending. Frankly, I wanted a more different one. Maybe there'll be a sequel with the other brother? We should appeal to the author. Hahaha.

Read it an fall in love with Willow and Kane. Just like I have. 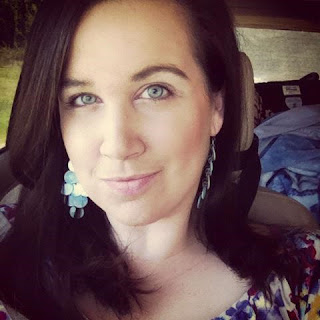 Harper lives in small town Georgia just a short drive from her hometown of Peachtree City. She (and her 3 daughters) enjoy ruling the house they dubbed 'Estrogen Ocean', much to her husband’s chagrin. Harper has a borderline unhealthy obsession with books; you can almost ALWAYS find her with her eReader attached. She enjoys bad reality TV and cheesy romantic flicks. Her favorite kind of hero--the super alpha kind!

Harper started using writing as a way to unwind when the house went to sleep at night; and with a house full of crazy it was the perfect way to just relax. It didn't take long before a head full of very demanding alphas would stop at nothing to have their story told.