Title: Caught by Her 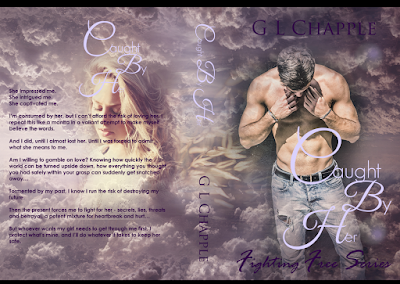 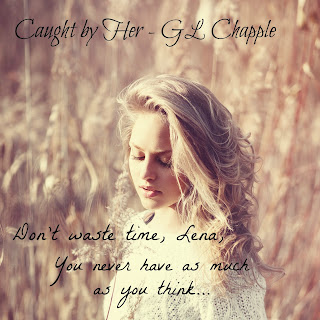 She impressed me
She intrigued me
She captivated me

I’m consumed by her, but I can’t afford the risk of loving her. I repeat this like a mantra in a valiant attempt to make myself believe the words.
And I did, until I almost lost her. Until I was forced to admit what she means to me.

Am I willing to gamble on love? Knowing how quickly the world can be turned upside down, how everything you thought you had safely within your grasp can suddenly get snatched away…

Tormented by my past, I know I run the risk of destroying my future.
Then the present forces me to fight for her - secrets, lies, threats and betrayal, a potent mixture for heartbreak and hurt…

But whoever wants my girl needs to get through me first. I protect what’s mine, and I’ll do whatever it takes to keep her safe.

*This is the conclusion to Freed by Him and cannot be read as a standalone*
**This book is suitable for readers 17yrs and older due to adult themes - yes there are "steamy" scenes!** 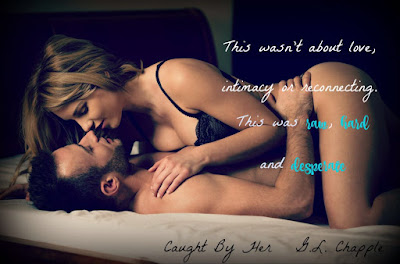 This book was a rollercoaster of a ride compared to the first one. Actually, both of them were very similar with making me feel stuff. But this one had actually been a lot more destructive. I still feel sad, so many days after I've read it, for the events that occured here. But I am still hoping that the things that happened were for the better.

This was an amazing ending to a story I have wondered about and all I have to say is good job. 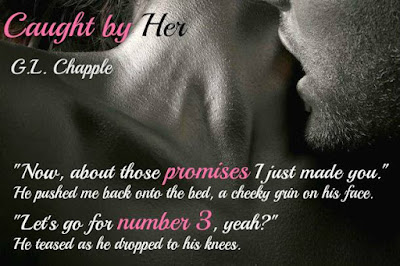 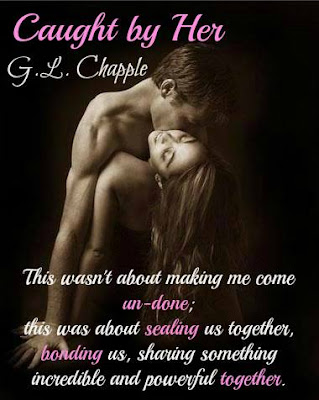 This time our kisses were soft and sweet, his hands cradled my face as his lips gently brushed mine. Our tongues tangled together in a slow dance as he began to make love to me as the music played in the background.
This was completely different from our previous encounters.
This was love.
This was so incredibly intimate and sensual.
Tears glistened in my eyes, and I fought to stop them falling. The emotional intensity was almost more than I could bear.
This wasn’t about making me come un-done; this was about sealing us together, bonding us, sharing something incredible and powerful together. 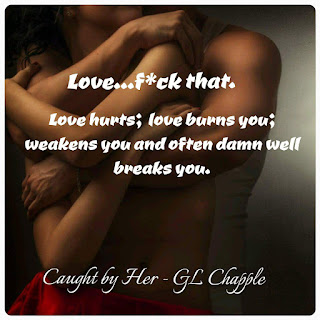 The words resonated deep within me as he kissed and caressed me. I’d never felt so connected to someone; it was unlike anything I’d ever experienced.
He maintained eye contact with me as he worshipped my body, his eyes telling me more than his words ever could.
I thought I’d laid myself bare to Nate by telling him my secrets, but this was so much more than that. I felt totally exposed to him and instead of feeling anxious, I felt cherished and loved. My chest ached. My heart felt like it had swollen to burst.
The sensations flooding my system were overwhelming me and I clung to him, my fingertips digging into his back, my nails raking up and down as I pulled him closer to me.
I could feel myself climbing towards my third orgasm, my mind scattered, my emotions frayed and my body taut. I wanted to tell him I didn’t think I could cope with anymore.
It was all too much.
My words were garbled, moans indecipherable, I closed my eyes for a moment and heard him call my name through the fog of pleasure.
“Lena, look at me, Princess.” His voice was strained but demanding.
I opened my eyes as my body seemed to dissolve beneath me as a wave of pleasure washed over me, the intensity forcing a strangled cry from me. He slowed slightly as I rode out my orgasm.
My body felt boneless, my senses overloaded, before he increased his tempo again, chasing his own release.
Within minutes my name became a long drawn out moan on his lips as he reached his climax. He held his weight off me with his forearms but dropped his head down onto my chest. I could feel his heart beating against my own chest 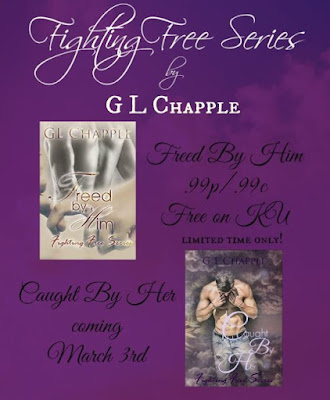 GL Chapple is a girl that always loved to read and write and promised herself that, one day, she’d have a book bearing her name on her shelf. Living in South Wales with her husband and two young children, she’s a thirty something stay at home mother.
She spends a great deal of time at the beach, despite the welsh weather! And loves hot and sunny days…which we never get enough of…
She will read almost anything and really only become enamoured with romance at the end of 2014, however, since then, she hasn’t looked back.