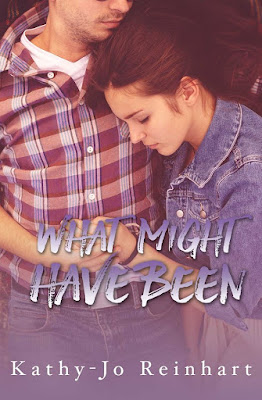 Cover Reveal
What Might Have Been
By: Kathy-Jo Reinhart
Pink Ink Designs
Coming Soon

Tinsley Colt Bradshaw after six years of marriage discovers her husband is not the man she thought he was. Deciding it’s time for a change of scenery she moves back to her hometown, hoping it will be the perfect place to overcome the writer's block that has hit her. The last thing she expects is to run into her high school sweetheart. The man that tore her heart to shreds. The man she has never really gotten over.
Damien Heath is a single father to three-year-old Sami. He has lived in the same small town in Upstate New York his entire life. After High School, he joined the local Sheriff’s Department. His ex-girlfriend, Marissa abandoned him and Sami to go off to L.A. to become a model.When he runs into Tinsley he’s thrown. She is his one true love. The one who got away. He knows right away that he wants her, but she wants nothing to do with him. 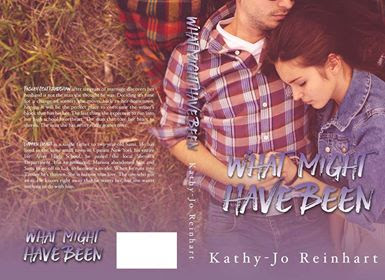