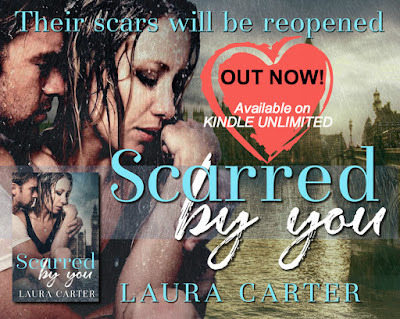 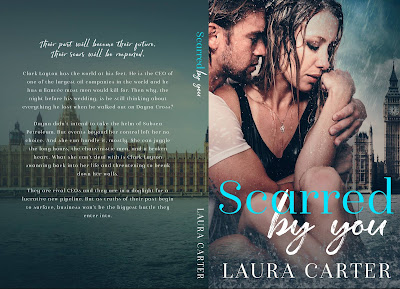 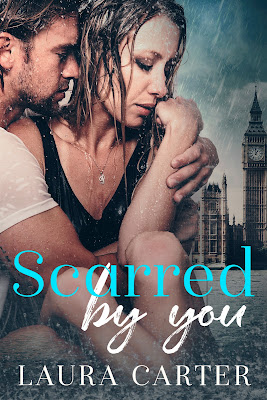 Their past will become their future. Their scars will be reopened.
Clark Layton has the world at his feet. He is the CEO of one of the largest oil companies in the world and he has a fiancée most men would kill for. Then why, the night before his wedding, is he still thinking about everything he lost when he walked out on Dayna Cross?
Dayna didn’t intend to take the helm of Subsea Petroleum. But events beyond her control left her no choice. And she can handle it, mostly. She can juggle the long hours, the chauvinistic men, and a broken heart. What she can’t deal with is Clark Layton swanning back into her life and threatening to break down her walls.
They are rival CEOs and they are in a dogfight for a lucrative new pipeline. But as truths of their past begin to surface, business won’t be the biggest battle they enter into.

Clark Layton and Dayna Cross  are in competing for a lucrative new pipeline forcing them into a battle. The past hurt is deep between these two owners of rifle petroleum companies. Dayna never planned on running Subsea Petroleum but because of things out of her control it was the only option available and she sure is not going to let Clark win out on this new pipeline.  Even though Clark is head of one of the largest oil companies and is about to marry a lady most men would kill for, he is just not happy. The guilt of hurting Dayna causes him to irrational behavior for a man in his position. He cancels the wedding the night before he is due to walk down the aisle with a woman who was every man's dream girl.  He can’t forgive himself for what he did to Dayna in the past and marrying someone else is all wrong for so many reason.  The bids for the new pipeline open both Dayna and Clark wounds that never healed.  Is it too late to repair their relationship?  Is it just the competition, is it guilt or is it their parents that are causing them to relive the past? Can these two find common ground?  Will there be a future for them in business or in their love life?

This was a great story of so many twists, turns, and suspense it was difficult to put down. It was also great reading about the oil industry and all that goes on from drilling to pipelines this author did her homework.  This was not a common work field you find in most books involving a billionaire alpha male which enhanced the storyline. The past and secrets that were revealed were rather surprising.  I didn't see them coming.  I found the interaction with family, friends, co-workers all added to the story and at times added some needed laughter to this intense story.  This is a fast paced story,  so be prepared for the suspenseful ride into the cutthroat world of international oil companies.  You will not be disappointed is all I can say without providing any spoilers. 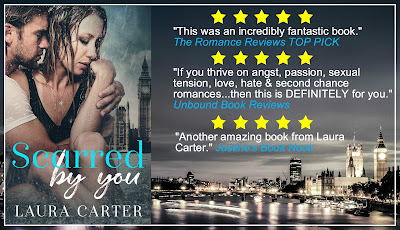 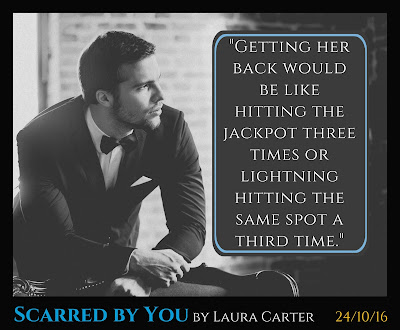 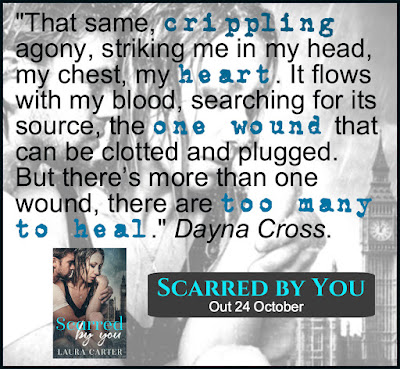 Clark turned my stool and pulled me closer to him, planting a foot next to mine on the rim, his knee pressed against my thigh. I forced my thoughts away from the things that slight touch did to my impatient insides.
“Six attempts. If I can’t convince you with any of these, I promise that next time you can choose where we go.”
“Next time? Getting ahead of yourself a tad, aren’t you?”
He ignored me, focussing on the oysters and selecting a plain-looking one. I definitely wanted a next time. He lifted my chin so my head was angled back slightly. I opened my mouth, waiting. He tipped the oyster shell, and I swallowed the fish in one gulp. Lemon juice ran down my chin. Before I got to it with a napkin, Clark leaned in and sucked the juice from me, slowly, tenderly, in a way that made me totally, completely, utterly wet in my thong.
He rubbed his own mouth and sucked the citrus from the tip of his finger. “In answer to your question, no. I don’t think I’m getting ahead of myself. You’ve been watching every move I make since we came in here, and if you felt an ounce of what I felt when we kissed last night, I’d say there’ll be another date, and another after that.” He winked, and I thought I might come, right there on my perch.

Laura Carter is the bestselling author of the Vengeful Love series. She was a full time lawyer until the book world grabbed hold of her and never let her go. Now, she is a hybrid author, publishing traditional and indie titles. She writes full time from her beach home in the Caribbean where she lives with her husband and (beautiful) dog. She loves all things romance—the more angsty the better—dry martinis and dark chocolate.