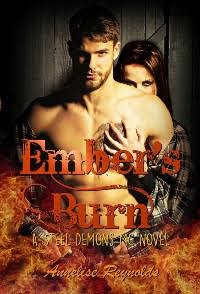 Blurb
As President of the Steel Demons, Titan has never had to work for a woman in his life, until he met McKenzie.

McKenzie has a past filled with horrors that have come to silence her. As she embraces her new identity, as Ember, the danger mounts and Titan struggles not only to protect her from the monsters of her past, but from losing herself.

Will Titan save McKenzie once more, or will the monsters from her past silence her forever, and will there be anything left of McKenzie after Ember Burns?

**Note: While this book can be read as a standalone, it is best read in order of the series. Also, this book contains adult situations, graphic scenes, and deals with the subject of rape, so if it will affect you reading it, this may not be the book for you.

Purchase Links:
Amazon
https://amzn.com/B01L9UVE8G
iBooks
https://itunes.apple.com/us/book/id1154285752
Nook
http://www.barnesandnoble.com/s/2940153548159
Kobo
http://store.kobobooks.com/Search/Query?fcmedia=Book&query=9781533726377
REVIEW:
[Christina]
Amazon/Goodreads Rating: 5/5 Stars
In Patti's Imagination Rating: 10/10 Stars
SHE DID IT AGAIN! Ms. Reynold's has given us another hit in her Steel Demons series! I didn't think I could love anyone more than Grit but the MC president Titan certainly gives him a run for his money! While setting out to keep Ember safe and also trying to win her love Titan will stop at nothing to keep her safe, even at the risk of his own life. I will say there are some triggers in this book so please tread carefully as it is not for the feint of heart. I know this was just released but I need more of this hot MC series!

Phoenix Bar (Steel Demons MC #1)
** Now Available on all platforms **
Blurb
Texas born, MC bred. Grit is used to rotating his women like he rotates his socks, but that all changes when he meets Phoenix.

Phoenix is hiding from a past filled with hurt. Just as she finds love with Grit, the pains of her past are going to come back to burn her.

Can Grit keep Phoenix safe or will Phoenix die trying to protect those she loves from the flames of her past?
Amazon
https://amzn.com/B00YPPRH6G
iBooks
https://itunes.apple.com/us/book/id1154288084
Nook
http://www.barnesandnoble.com/s/2940153569017
Kobo
http://store.kobobooks.com/Search/Query?fcmedia=Book&query=9781536508413
REVIEW:
[Christina]
Amazon/Goodreads Rating: 5/5 Stars
In Patti's Imagination Rating: 10/10 Stars
HOLY HOTNESS ON A MOTORCYCLE! This was my first foray into MC territory and Ms. Reynolds certainly took me on a wild ride! Everything about this book was pure perfection and I could not put it down! Phoenix and Grit... Oh my! Phoenix is hiding from her past, knowing that she could be in danger but soon finds herself under the protection of the sexy motorcycle riding Grit and his entire club. When her past catches up to her Phoenix must decide if she can trust Grit to keep her safe, and also with her heart.
I'm not sure why I never read any MC books before now but I'll certainly be seeking out more! 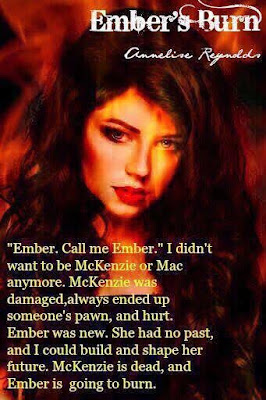 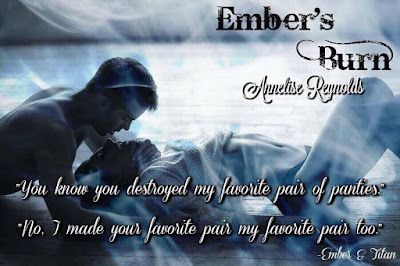 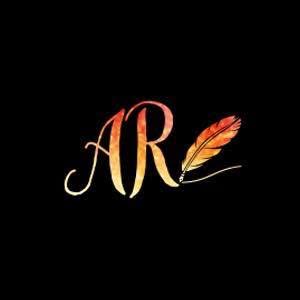 I spend my days working, my evenings with my two wonderful kids, and my nights are when the characters in my head are given free reign. The tagline for Phoenix Bar, "Beauty After the Burn", holds special meaning for me and really helped to give birth to the story. Like Phoenix, I've had to rebuild my life from the ashes. It's been a long journey with a roller coaster of emotions and stresses, but I can truly say where my life is now, is more beautiful than where it was.