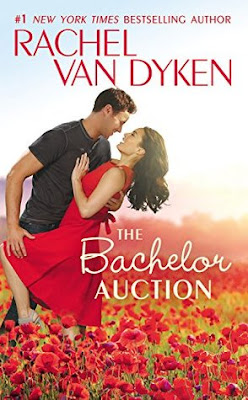 Excerpt
“Bentley!” Brock barked and shook his head.
“What?” Bentley shrugged then smoothly walked over to Jane and pulled out a box of black high-heeled pumps in a size eight and a half. “Your foot, milady?”
Brock rolled his eyes. “Give it a rest, Bentley. She can put on her own damn shoes.”
Bentley completely ignored him. “I love a woman’s foot.” He grabbed Jane’s broken shoe and tossed it to the side while his hands danced along the arch of her foot. His fingertips danced along her skin. Seduction by foot rub? That was new.
“It’s sexy, the arch.” He leaned over her, his lips parting just enough to give her the impression he was thinking about kissing her. “The curve of a woman’s foot reminds me of her body…see? Sexy.” He slid the shoe on a very terrified looking Jane and stood. “Perfect fit.”
Jane’s mouth opened then closed as a rosy flush crept over her face. “Th-thank you.”
“I bought you my favorite brand.”
Her eyebrows arched. How did he know about Manolo Blahnik? “Oh.” And then she nodded and said loudly, “Ohhhh! That makes sense!”
Bentley’s eyes narrowed. “Me buying women’s shoes?”
“You wearing them,” she explained. “That’s great. I mean, good for you. I’m sorry I’m so awkward at things like this, but it’s good you’re…you know…” She bobbed her head and sputtered. “Out and…comfortable with it.”
“Out?” Bentley repeated. “I’m confused.”
“Of the closet,” she said slowly then saw the scowl on Bentley’s face. “Or maybe you just like to dress like a woman?” She straightened her shoulders and tried again. “In either case, congratulations on your choice to wear women’s clothing!”
Brock about died laughing as Bentley’s horrified expression went from stunned to genuine confusion.
“You heard her.” Brock held his laughter in check. “Congratulations, brother. I’ll take care of the press release: Bachelor Playboy Bentley Wellington and his private women’s shoe collection.”
Bentley let out a strangled laugh. “Yes, and while we’re at it why don’t we remind the press that the clock is ticking on that auction of yours? Hmm?”
“Auction?” Jane asked.
“Don’t.” Brock shook his head. “You don’t want to know.”
“But she probably already does.” Bentley pointed out. “Unless she doesn’t read the news…?”
They both stared at her, waiting for an answer.
“I, uh…” She ducked her head, blushing again. “I read books.”
“How pure.” Bentley smiled and sat down next to her. “And just so we’re clear.” He leaned in as though he was going to kiss her. “My bat only swings one way…and I can assure you, every time I get thrown a pitch, I hit it out of the park.” 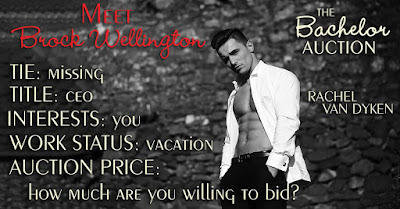 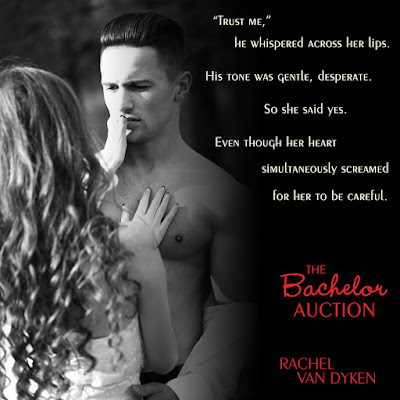